Home
The Doggy
This Pug Is A Food Critic

You can lead a dog to food, but you cannot make it eat.

Dogs can be food critics like this pug that presented with various human and dog food that he either approves or rejects.

This pug with an expressive mug is one that puts food to the test unlike that most of our pets do.

When we present food to our pooch, what they notice first is the appearance.

A dog might have seen it before and know and like it. Or it may not if it is unfamiliar, they will be curious.

What triggers a dog's appetite is the aroma of the food.

Dogs do have a keen sense of smell, and a waft of their favorite munchie is enough to whet their appetite.

How the food smells will make them want to eat it, and not so much, the way it looks.

This dog food critic is familiar with most of the items presented to him.

He utterly dislikes a few and tries to avoid even sniffing them.

Some things offered to him are good enough to eat, like a banana that he bites with a polite nip.

Some things make him excited enough to try to pounce such as the offer of a block of cheddar cheese.

These triggers like the appearance and smell of the dish will bring out a memory.

It reminds us that consuming that item made us feel happy.

Dogs are the same as they recognize what is good to eat, based on what made them feel satisfied.

When a dog has no choice of what to eat, they will consume anything to appease their hunger.

Dogs deserve good food, though they like gourmet treats or favorite snacks.

We sometimes can only provide them with what is within the budget.

When we buy dog food, there might be the one within the same price range that they like.

Is your dog is a food critic too, like this pug?

Leave a comment below and tell us a funny story of your critic at home. 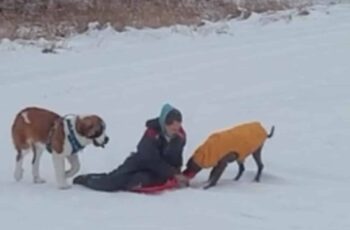 Dogs love to play with their fur parents no matter … 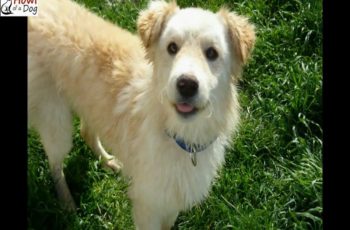 A concerned citizen spotted an injured stray dog wandering around …