Going to work every day is a routine most people who perform manual labor for a living.

And while we don't really expect that anything out of the ordinary will happen,

life sure has its ways of giving surprises.

One man from Thailand named Surachet Klaewkla was on route to his work,

and while passing by a construction site on his daily path

Klaewkla heard a sound in the most surprising location. 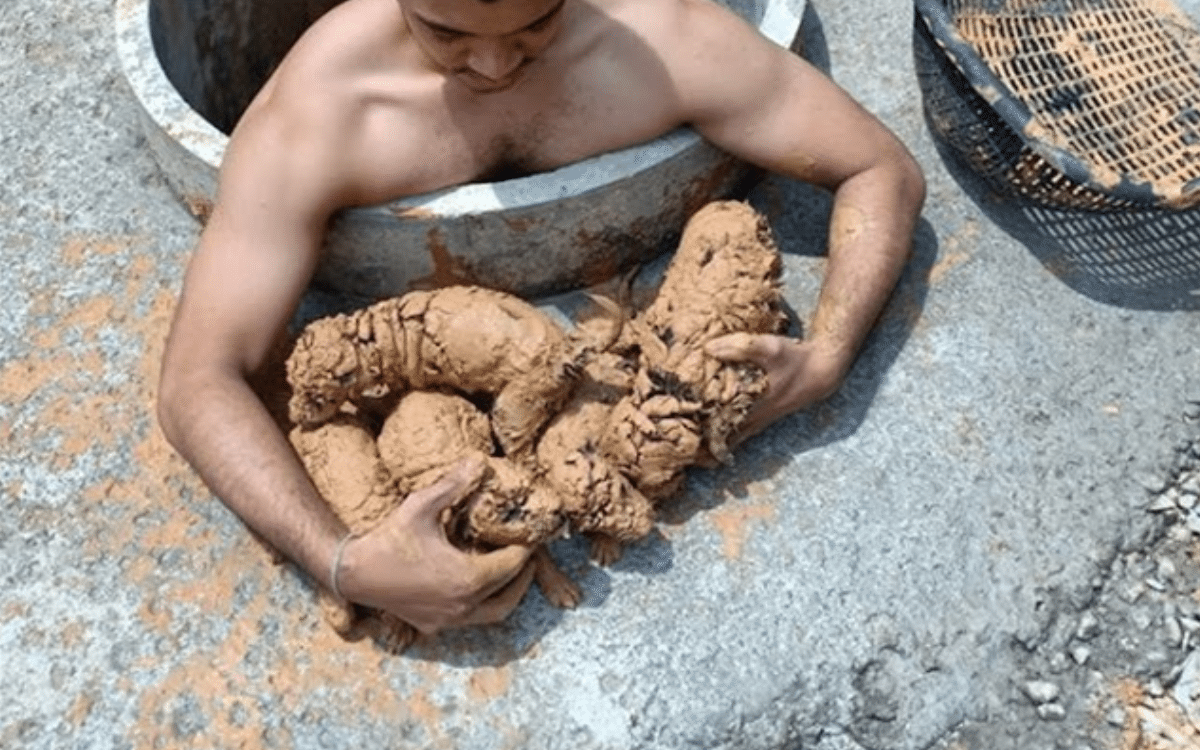 Intrigued by what he heard, he decided to follow that sound and soon found himself in front of a well.

Klaewkla took a peek inside, and to his shock, in there, he saw what seemed to look like mud balls,

but in this case, they were all moving!

Without any doubt, Klaewkla immediately jumped inside the well and slowly recovered those little mudballs.

They turned out to be five adorable newborn pups.

Klaewkla had an inkling that the puppies' mother probably lost them in that place.

But despite looking around, the stray mother did not appear.

Because of his quick response, the dogs were able to make it out alive.

Despite the depth of the well, the puppies did not sustain any injuries they were only coated with mud.

Luckily, they did not suffocate from the dirt coating their little bodies.

As they had they been stuck in there for quite a while, the mud covering them would have fossilized the puppies for good.

After picking them all out individually, Klaewkla was able to rescue a total of five puppies.

Each of which he took home with him for a good bath and a nice meal.

And after the puppies had a warm bath, the Klaewkla family saw how he adored them

and instantly decided to keep all of the puppies. 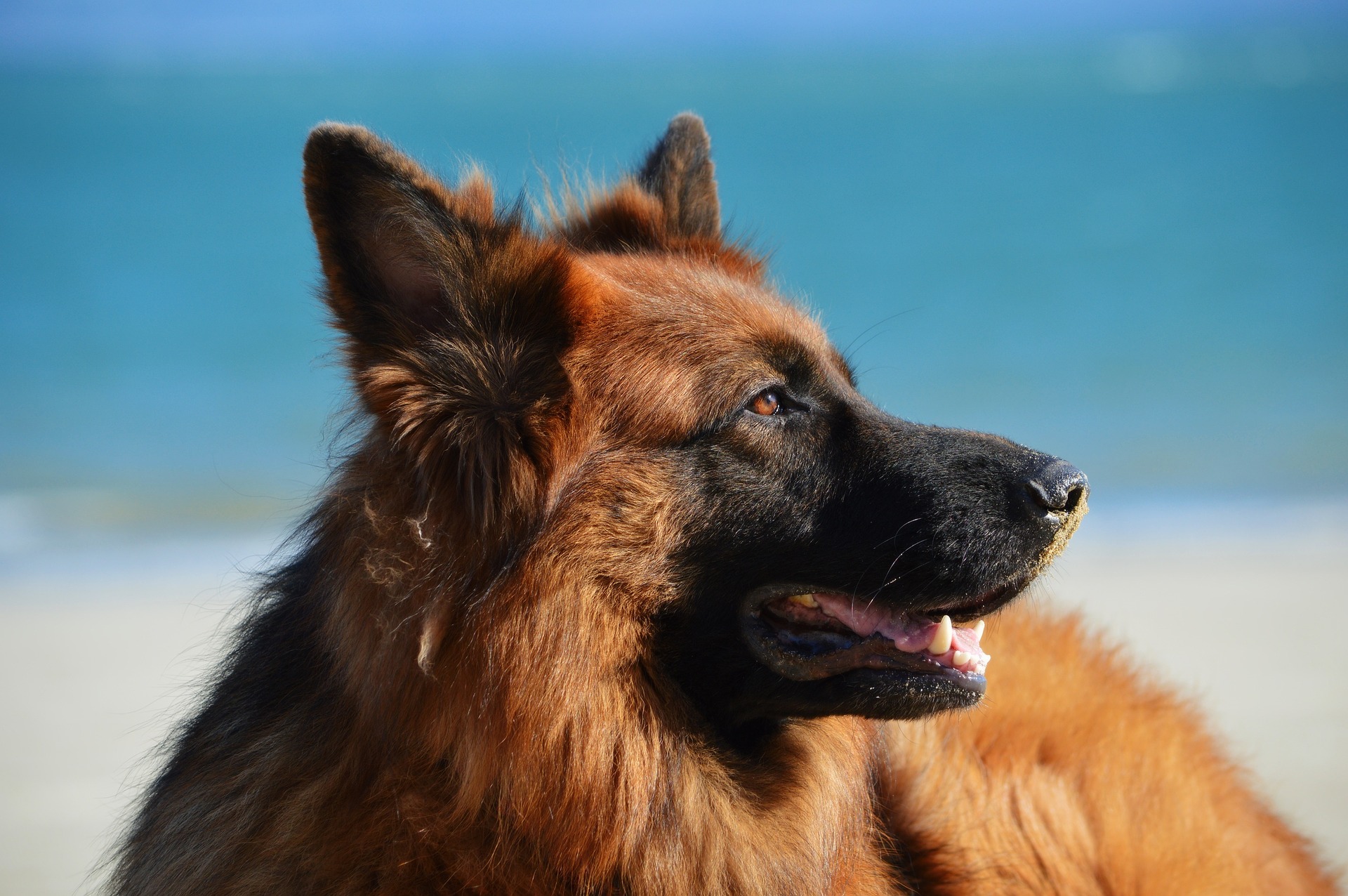 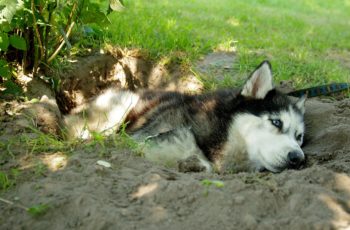 There are a lot of families that have abandoned their …