Fur parents really only want the best for their canine pals. No matter what situation theyâre in, hoomans do anything to keep their dogs safe as much as possible.

Hence, a concerned fur mom rushes to its canine pal doing some sunbathing on their porch. Yet, it seems the pup doesnât want to go anywhere as it refuses to budge from its sunbathing spree.

Jake, go inside! Itâs too hot out there!

In this comical video clip, a CCTV camera takes footage of a wooden porch. But, before anyone can decipher whatâs happening, a woman from inside the house opens the door. 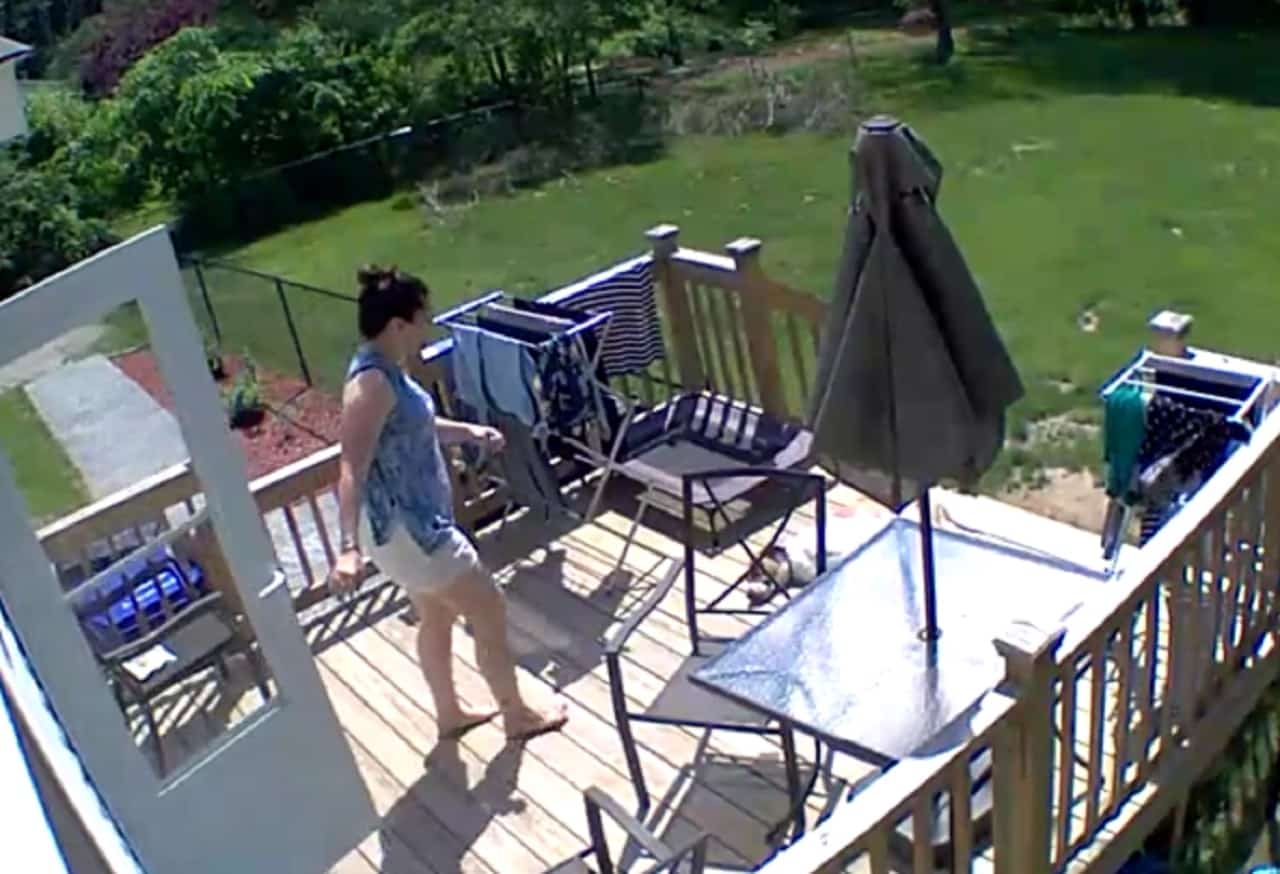 Soon enough, the said woman starts walking towards a mix-furred doggo named Jake. With the way things look, Jakeâs enjoying his sunbathing spree on their porch.

But, as itâs noontime, Momâs concerned that itâs too hot for the pup to handle. Hence, Mom asks Jake to stand and go inside their house to cool off.

Yet, Jake doesnât like to cut short his sunbathing session as he merely gives Mom a laid-back gaze. Thus, seeing how adamant the pup is, Mom decides to go physical by pushing Jake on the floor.

For the next few seconds, Mom pushes Jake with all her might in the hopes that heâll stand and walk towards the door. But, the stubborn doggo refuses to accede as he continues lying on the porch.

Exasperated, Mom changes her strategy. Without wasting any second, the woman then transfers to the pupâs front and reaches out for his front paws.

Mom then begins dragging stubborn Jake across the porch to make him go inside the house. Do you think this time the pup obeys Mom and walks towards the house without any qualms? Continue viewing Jake in live-action below by clicking on the link. 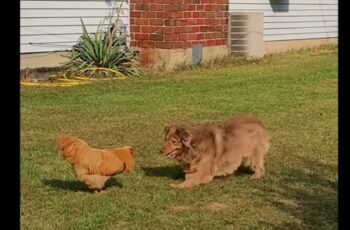 Tammy Sattler wanted to visit her dad, so she decided … 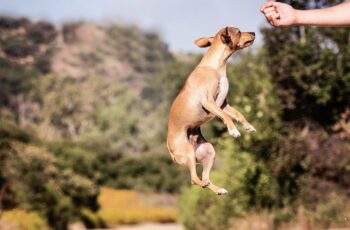 Dogs can get very protective especially of their best friends. …