Home
Dog talks to owner
Two Lost Dogs Reunited With Their Family Before Christmas, Thanks To A Bus Driver’s Help

A few days before Christmas, Jamie Grabowski, a bus driver, was on her way home around midnight when something on the side of the road caught her attention. She spotted two lost, shivering, frightened dogs who were wandering in the chilly streets of Milwaukee, Wisconsin. Jamie knew that she had to help.

Jamie invited the adventurous dogs inside the bus and called for help. While she was busy on the phone, the two pups were also busy exploring their new ride. Jaime even played with them while they wait for the police to arrive.

Two lost dogs are back with their grateful family this holiday season thanks to the vigilance, kindness and compassion of MCTS Bus Driver Jaime Grabowski. 🐶🚌🎄 #MCTSExcellence https://t.co/MYavaVvziv pic.twitter.com/nunhO2Hs1P

A few minutes later, the officers came and brought the pups to the Milwaukee Area Domestic Animal Control Commission (MADACC). This is the agency that looks after stray animals in the city. Soon, they learned that the adventurous dogs accidentally got out of their family’s yard, which was two-and-a-half miles away from where they were found.

The dogs’ owners had been desperately searching for them all night. Thanks to Jaime, the Milwaukee Police, and the staff of MADACC, they were able to get their pups back safely. The family expressed their gratitude to everyone who cooperated to make this Christmas miracle happen.

MCTS Bus Driver Jamie Grabowski got to reunite today with the two pups she found. She also met the dogs' grateful family for the first time! #MCTSExcellence https://t.co/MYavaVvziv pic.twitter.com/XH3G21cxN7

Jamie is a huge animal lover. She even jokes that she is a “dog whisperer.” According to Jamie, she is happy to be in the right place at the right time. Because of that, she was able to help the two pups get reunited with their family right before Christmas.

This may be a simple story, but it tells a big lesson on love and compassion. Jamie could have disregarded what she saw and went straight to her home after a long day of work. However, because of her kindness, two animals were saved, and one family’s worries got relieved. Stories like this restore people’s faith in humanity. 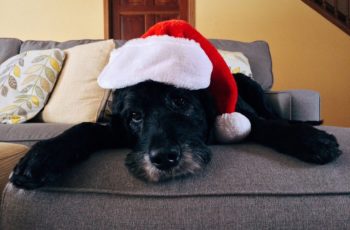 It's an exciting moment for this Weimaraner couple. It will … 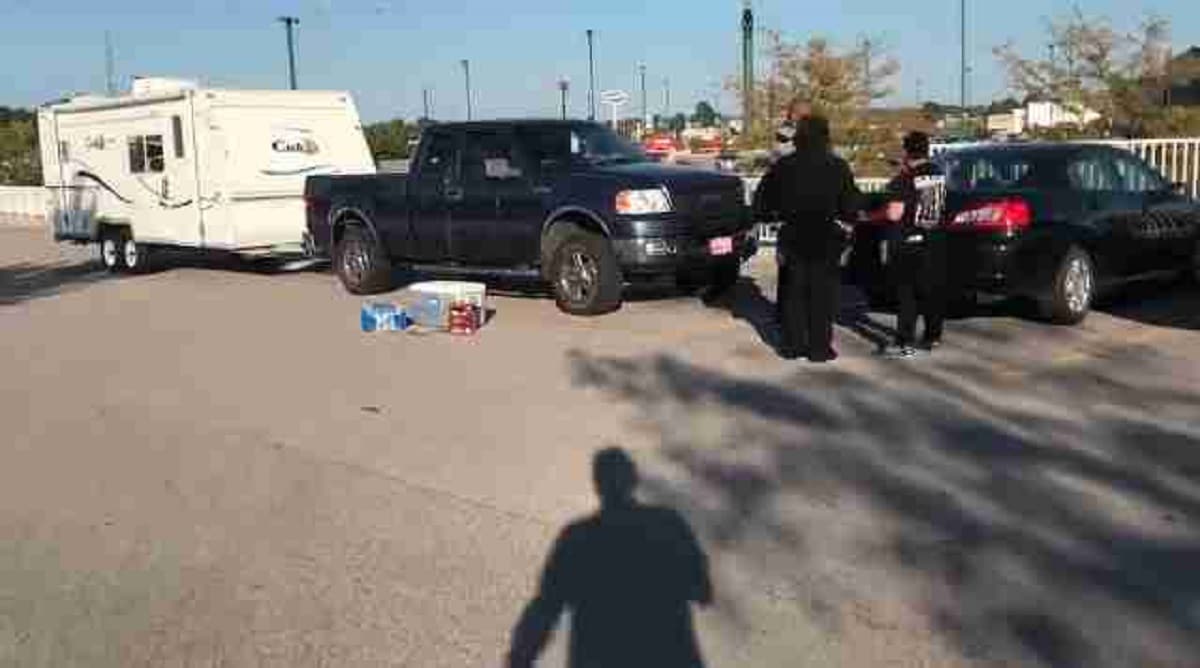 As the saying goes – Nobody’s perfect. Let me tell …