Some dogs have no idea how to interact with people. These are common in rescued dogs that had never experienced life as a pet. This is why they are often sent to foster homes so they can learn the joys of being a domestic dog.

Gunner is a labrador puppy who, aside from being emaciated, was also quite skittish. A woman named Olivia became his foster parent and taught him how to be more comfortable around people. However, she faced some challenges during this process.

At first, Gunner wanted to be alone, but Olivia was persistent. Even if the dog wanted nothing to do with her, she overcame his boundaries using food. The method worked, and Olivia was soon able to pet Gunner.

Gunner used to stay in his kennel every day. After two weeks, he decided to come out of it and explore that house. After that, he met Olivia's other dogs, who taught him how to play. He got the chance to enjoy toys that he had never seen before.

Gunner's friendship with the other dogs influenced the development of his behavior. He became more excited around people that he met for the first time. He always wanted to go out and play instead of his usual habit of staying indoors. Overall, he loved all the attention he was getting.

After two months, Gunner was ready to be in a forever home. He got adopted by a lovely lady named Christina. The new owner had a daughter who cherished dogs, so there was no doubt that Gunner would be loved. Furthermore, just like in his foster home, he had a lot of dogs he could form friendships in his new home.

It's amazing to see how far Gunner has come because of Olivia's efforts. If he had remained in the animal shelter, his behavioral issues might not have been fixed, and it would take much longer for him to get adopted. Foster care proves its merits once again. 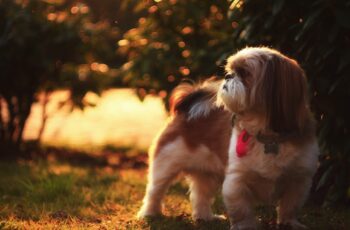 A dog named Dou Dou, seven years old, had to … 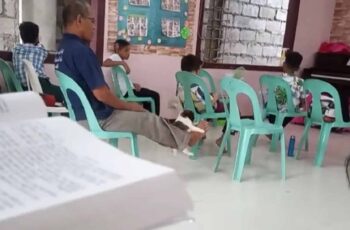 Everyone knows that being a Christian means showing kindness to …