Vincent Currie, a Kansas resident, was in his home when he heard a dog desperately crying. The sound seemed to come from the alley behind his house, so he quickly took a look. Just as he got out, he saw a man running away from a dog and getting into a van. He tried to follow the man, but the man quickly drove away.

He turned his attention to the dog and saw that the poor pooch needed immediate help. Not only was he severely underweight, with his ribs sticking out of his skin, but it seemed that he was in pain. Vincent called Beauties and Beasts Inc., a local rescue organization that promptly sent a rescuer to retrieve the dog.

Vincent filed a report with the police. He described the man who abandoned the dog and his vehicle. He even retold the story when the local news came to interview him. He told them how angry and disgusted he was with the dog owner that treated his own pet that way.

People lauded his actions. Some even called Vincent a hero for what he did. Not only did he save a dog's life, but he was also helping capture the heartless man who abused and dumped the helpless creature.

With the community's help, the police did an extensive investigation. Within a few days, they found the man responsible for the misdeed. They didn't have to look far, the culprit was Vincent himself. There was no man in the van.

He has been promptly charged for filing a false police report and for animal abuse.

The rescue group named the skinny dog Aadya and took care of all her medical needs. She even had to go under surgery to remove a stuck corn cob that was blocking her intestines. When she was discharged from the animal clinic, she was moved to a foster home.

Aadya's foster parents, Mark Walker and Jeff Mosch, doted on her. They made sure that she grew stronger and healthier. And in time, they formed a strong bond with the adorable pooch. When she was healthy enough to get adopted, the two men decided to keep her. She was already home all along. 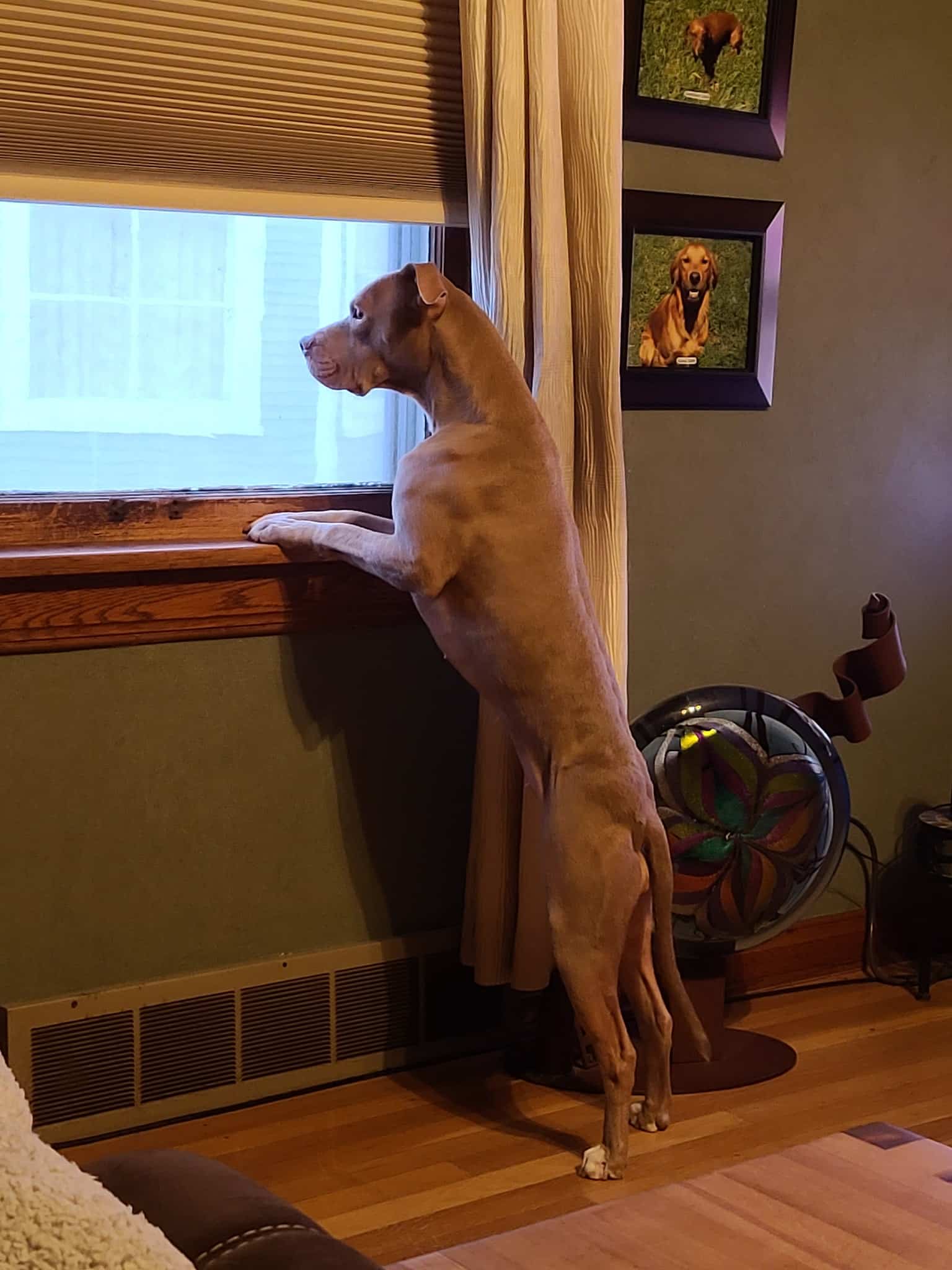 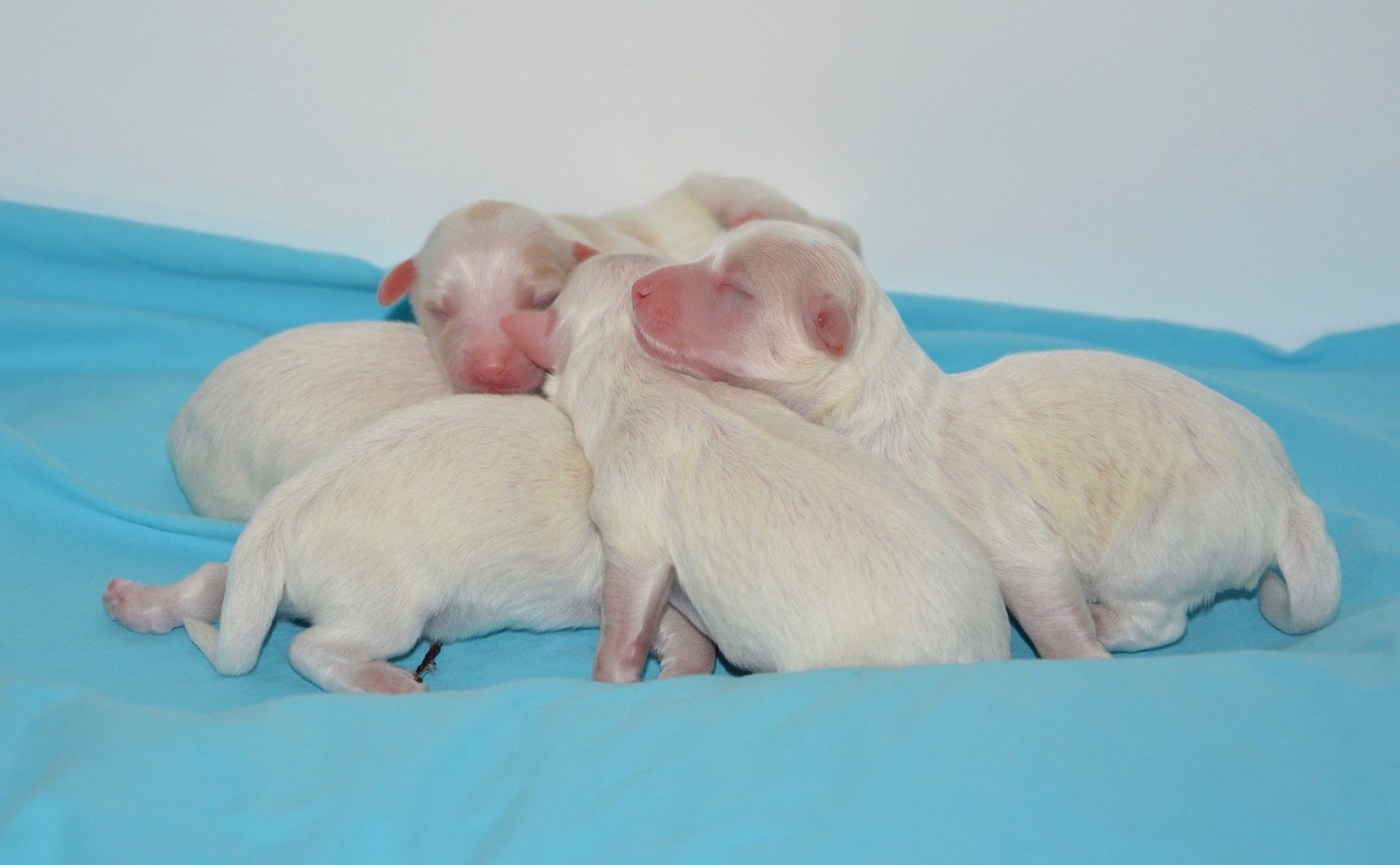 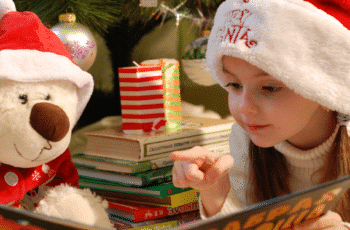 It is nice to know that little children are learning …