A family from Cummingston, Scotland decided to spend their Sunday taking a relaxing stroll by the seashore. They took their Cockapoo with them as their beloved pet loves the beach.

The small pooch was frolicking by the shallow waters when suddenly, a strong current pulled him away from the coast.

As the waves came and pulled back, the dog got farther away from the coast. The incident happened so fast that the dog owners couldn't get to him on time. It seemed that there was no chance of survival for the poor pooch.

They didn't give up, though. The family called the Maritime and Coastguard Agency for help.

As it happens, the members of the UK Coast Guard were training that same day near their area. Upon receiving the call, the officers were informed right away.

One of their helicopters was flying in the area and responded immediately. They started searching the expansive sea for any signs of the dog. Soon enough, they saw the small pooch struggling to stay afloat. They informed their other members, and a boat was dispatched.

The helicopter and the rescue team constantly communicated. It was difficult to find the dog from sea level. By the time they spotted the drowning animal, he was 50 meters from the shore and has been helplessly bobbing up and down for 40 minutes.

When they got him, the pup was extremely exhausted. Any minute longer, and he could have perished.

The crew administered first aid, and miraculously, he was fine. They took him to a vet when they got to shore and declared the dog to be unharmed. Once he was released, the dog was returned to his owners.

All of them were overjoyed and grateful for the heroic efforts of the rescuers. Without them, their precious pet would have died. The family said that they would still go to the beach, but the next time they do that, they will secure their dog with a leash. 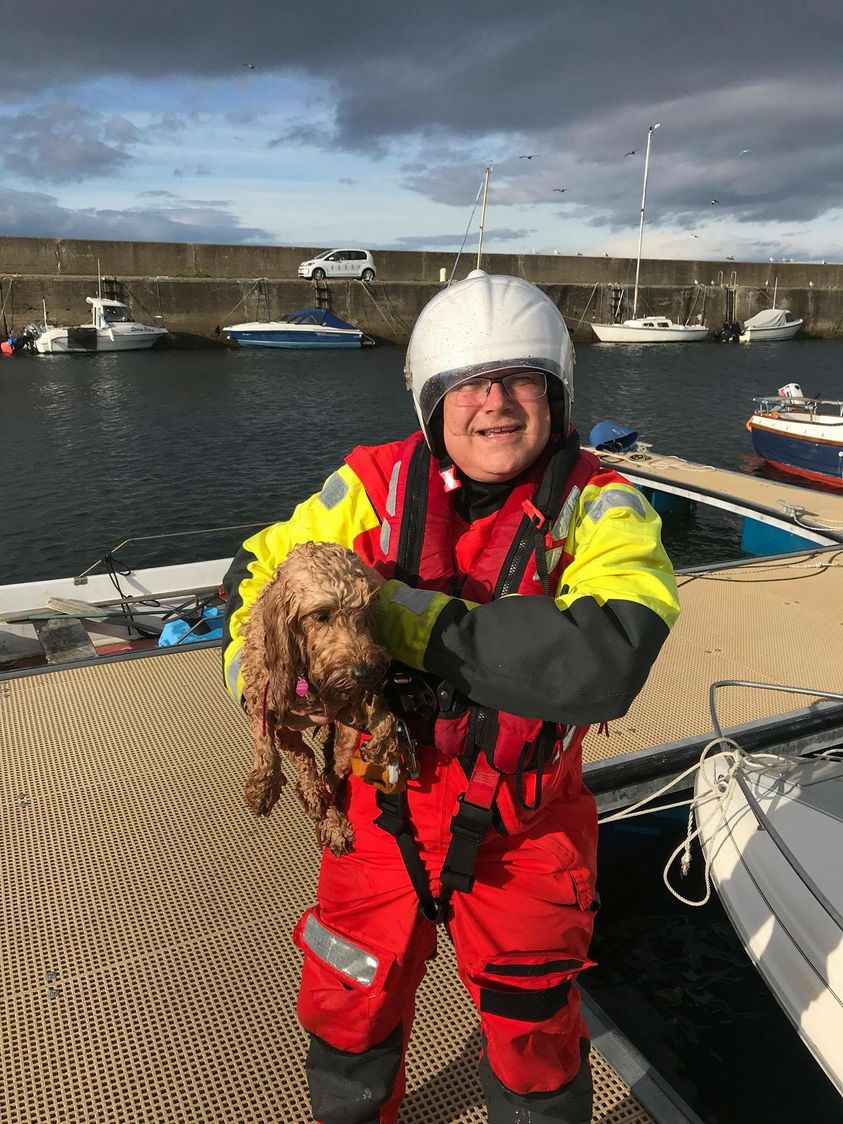 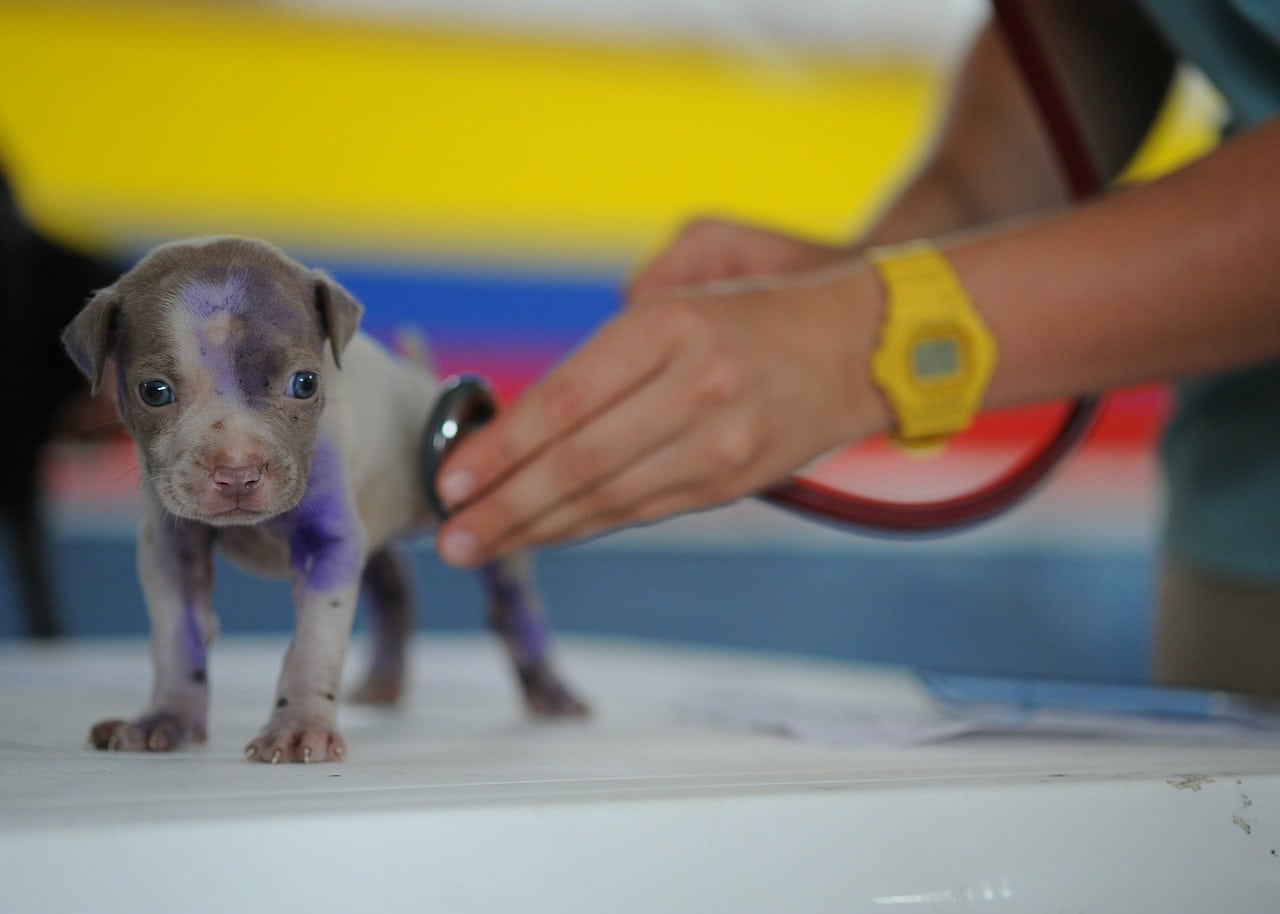 You have seen it somewhere before. The frantic howling, the … 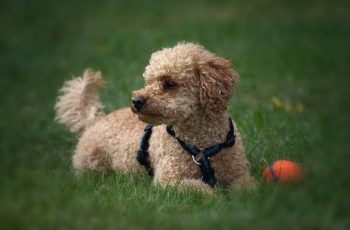 Do you remember the feeling when you first had an …