Home
The Doggy
Despite Having Constant Tantrums, This Husky Is Loved By His Owners Unconditionally

Some dogs have dramatic personalities that entail frequent tantrums and whining. Yet some dog owners don't mind their dogs having such traits. In fact, certain people think that dramatic dogs are quite adorable.

Jackson is a silly and quirky husky that also has endearing qualities. His owner, Scott, got him from his late father. The dog was intended to work at a farm, but Scott decided to keep the dog in his home.

Prior to Jackson, Scott had no experience living with a dog. Despite that, he and his wife decided that having the husky would be a good idea. Their decision proved to be correct since the dog has provided so much entertainment so far.

Scott's wife spends more time with Jackson, but the dog tends to gravitate more towards Scott. He could not comprehend why the dog had has such preference. Regardless, many fun antics are being done when he is with the dog.

Scott loves observing Jackson's silly habits. For example, the husky loves placing his hind legs on the couch while his front ones are dangling off of it. He also loves pawing the carpet for no apparent reason.

Another quirk that the husky has is his love for ice. At one point, Jackson was in a kiddie pool, and Scott poured tons of ice into it. The husky proceeded to lie and roll on the ice while simultaneously chewing on them.

The couple also had another female dog that Jackson grew fond of. He would often eat her leftovers and constantly snuggle with her. Sadly, that dog died of old age, and the husky misses her terribly.

For a person who was hesitant about having a dog, Scott did a good job of being a patient and considerate owner. He never regretted keeping Jackson. The dog had been a great upgrade to his life. 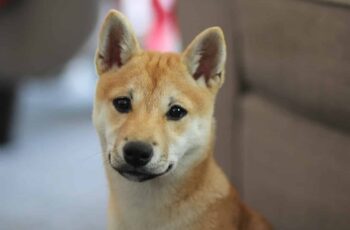 The streets of Nuwara Eliya used to be home to … 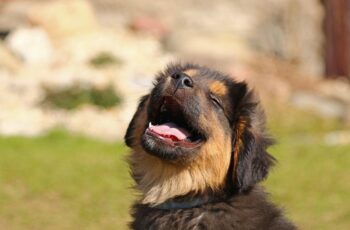 Breaking a bone and getting injured is never a fun …