Home
The Doggy
Siberian Husky Shows The World How To Entertain A Baby, And We’ve Got To Admit That It Is Effective

This story's another proof that babies and puppies simply get each other. It's why they click, and we're all for the adorable laughter and silly actions!

This Siberian Husky's a mere puppy, but he's the perfect companion for his human friend. Together, they made the family's days a little brighter and happier. 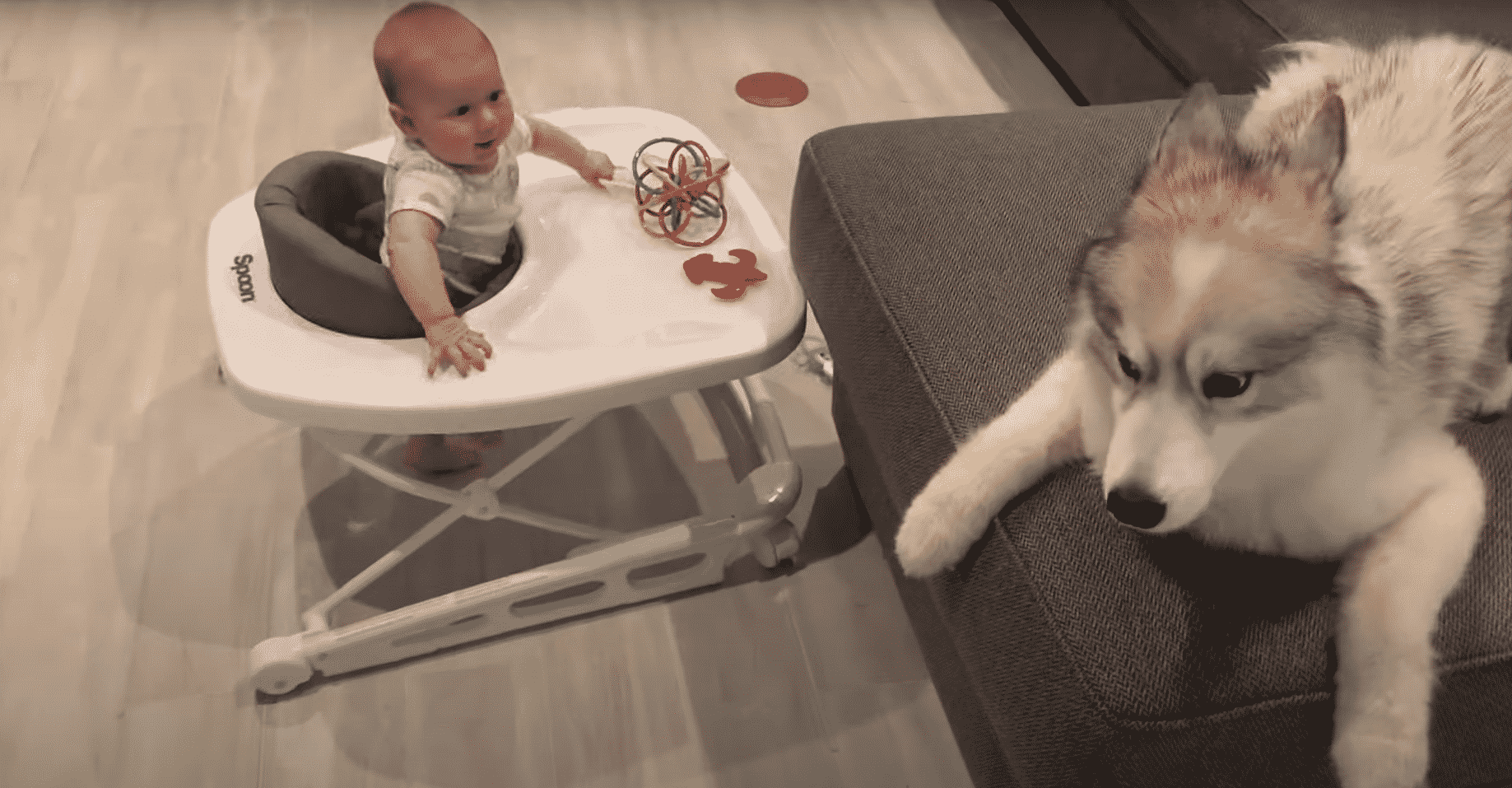 Sure, it's not always roses and rainbows, but puppies and babies will always find a way to have fun together. That's who they are, and we're blessed because they make our lives better.

On this day, the toddler was in his walker. The pup was on the couch when he decided to run around. We think the pet sensed that mom needed help to entertain the kid, so he did. 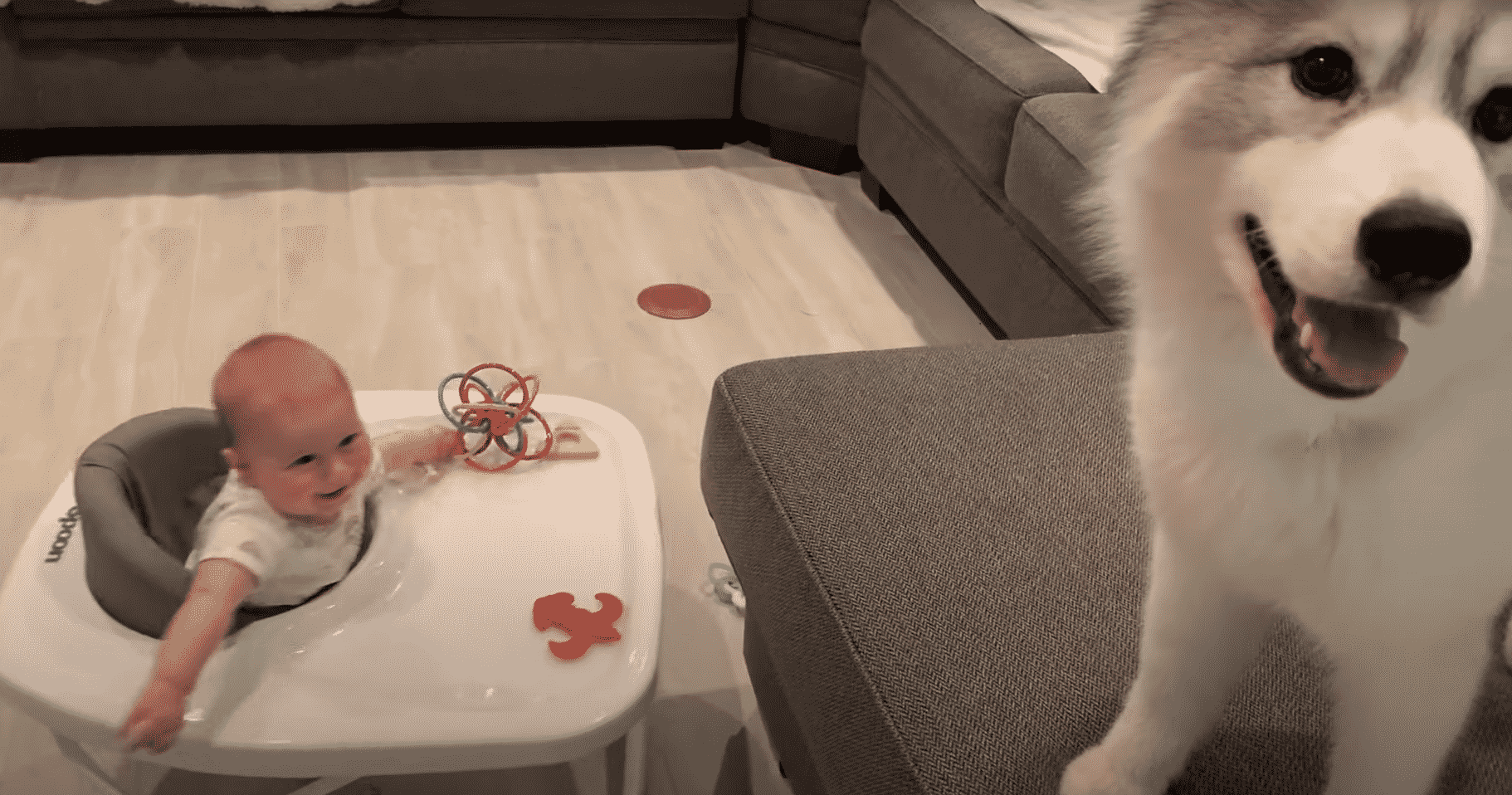 Thank heavens for puppies who sense when they're needed. They not only respond, but they go out of their way just to help. The toddler was certainly delighted and entertained.

The pup began running around the couch and engaging the baby in play. He hunkered down and huffed before he quickly stood up and ran off. The baby chuckled in delight. 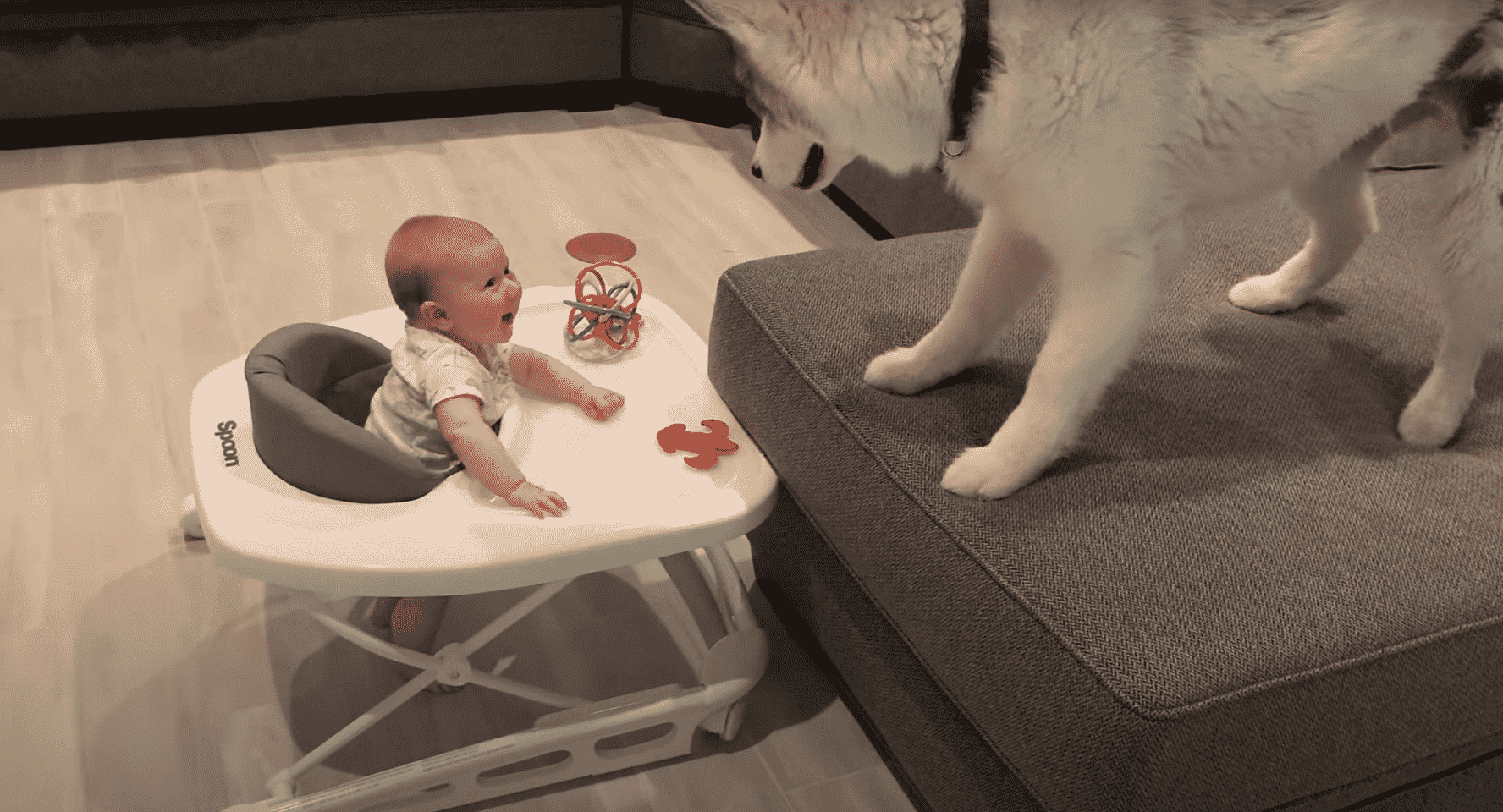 Mom did too because when babies and puppies join forces, they can't help but bring humans joy. That's their special magic, and we say, more!

The toddler was raring to go, but he could barely walk just yet. All he could do was to follow his furry friend's movements. He did, and he giggled in glee at his buddy's silly running. 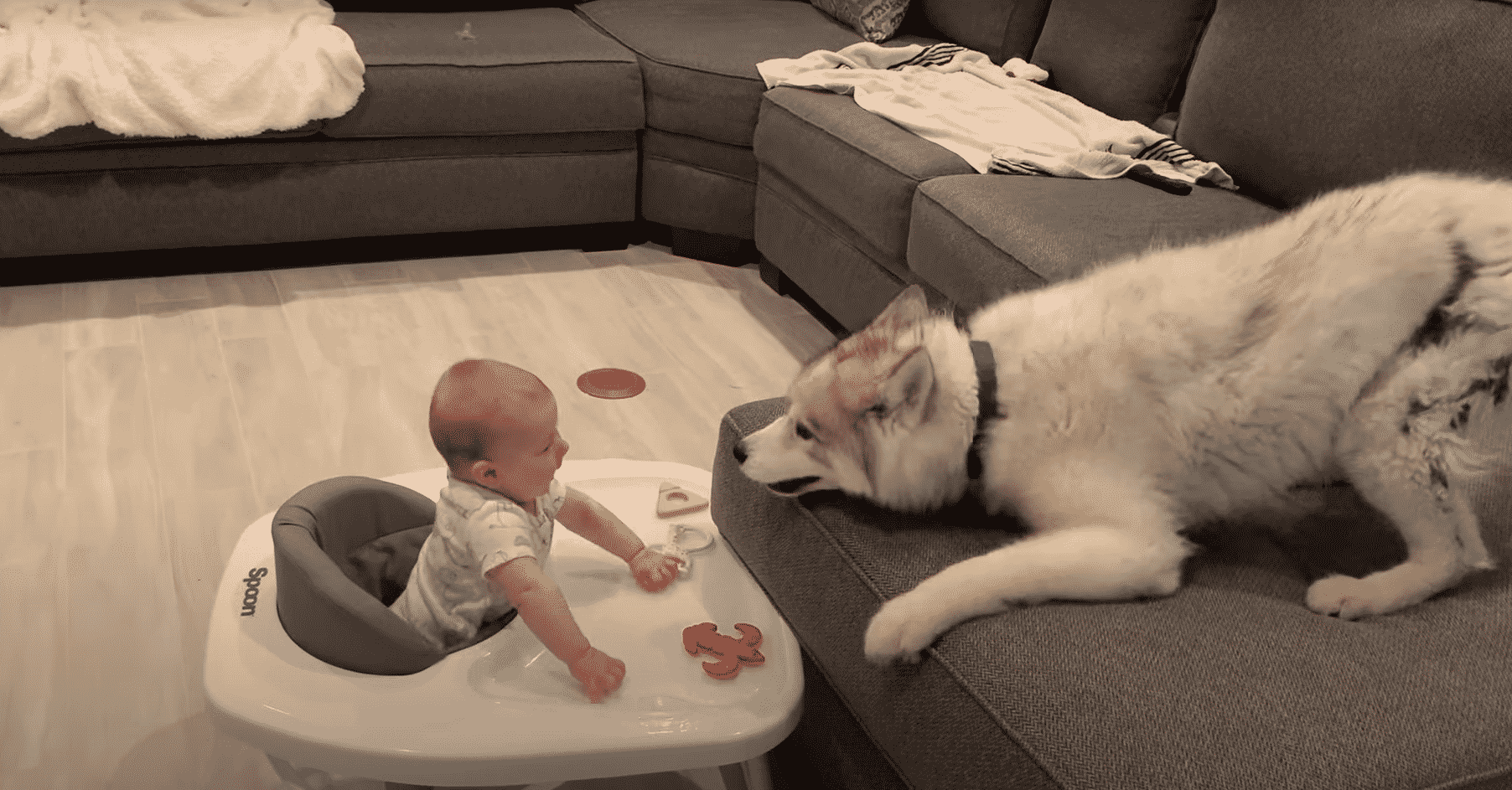 We just love how these two bonded, and we could tell that they'd be friends for life. This little one will grow up with all the confidence in the world, knowing he's got a pal who's got his back.

We'll be stoked to see this tot run along with his furry pal. That would surely be more fun, and we're here for it! 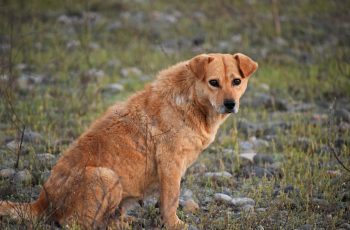 The coronavirus pandemic has revealed a lot of modern-day heroes. … 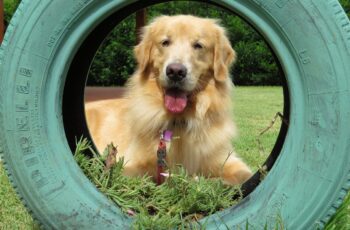 Dogs embrace their own uniqueness. These heaven-sent critters do not …