Home
The Doggy
Abandoned Dog Survived A Virus, Found His Forever Family And Helped Spread Awareness To The World

Appearance isn’t the basis of the good and the bad. The eyes cannot see the insides because it is the heart who only knows the truth. 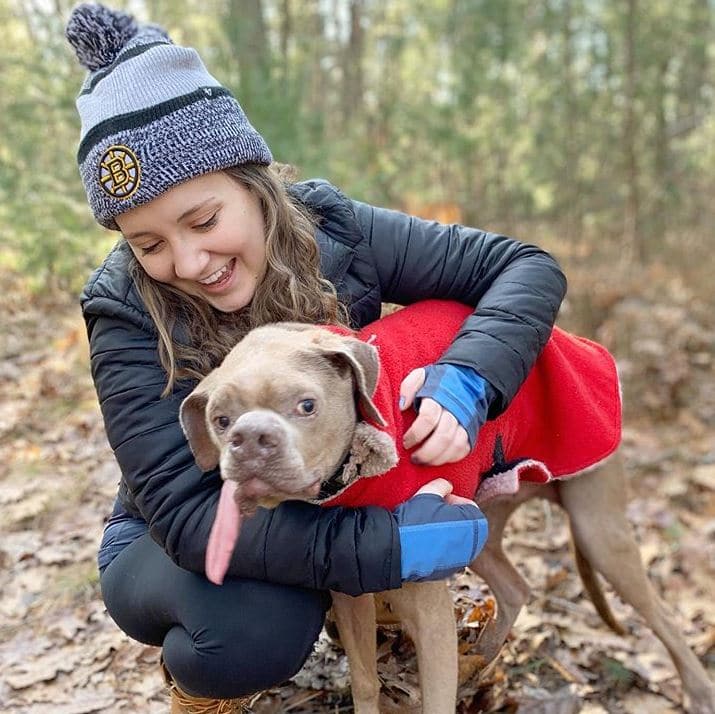 Murray, an abandoned dog, may not appear so normal like the other dogs because of the way he looks, but his adorable traits and uniqueness will make people lose their hearts to him.

Today, the canine found his happiness and is already living his life with his loving family. But before all ups, he experienced life’s devastating and challenging struggles.

It is in Puerto Rico where Murray was given birth to. He appears to look like that now because he got contracted distemper, a terrible virus on Dead Dog Beach.

Dead Dog Beach was the place where Murray was abandoned. It’s a beach found on the southeastern shore of Puerto Rico where hundreds of different animals are deserted lifeless every single year.

Distemper seems to be new for some’s ears, but it is a type of virus that kills animals that are exposed to it. It destroys both the respiratory and the nervous system. 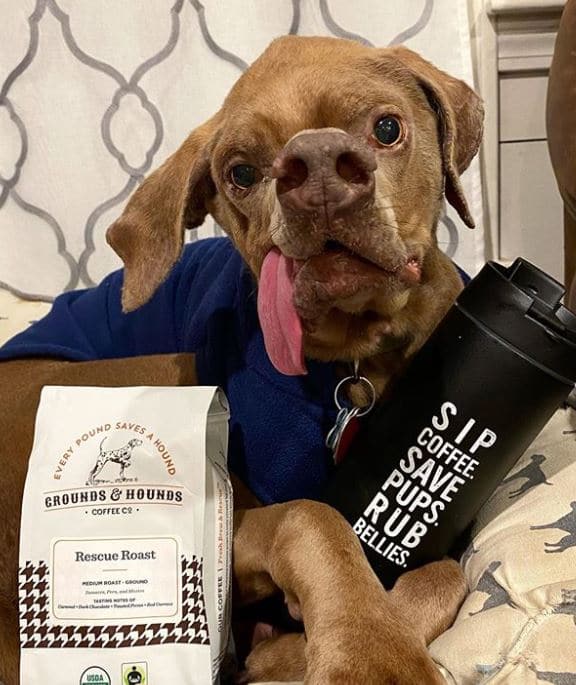 Fortunately, Murray who was on the verge of dying survived the fatal virus. But after all those sufferings, the incident left him having a deformed head and toothless (the main reason why he can’t contain his tongue inside his mouth).

The virus made him look impaired, but it never did stop him from being sweet, affectionate, and caring.

It was The Sato Project who saved him from such painful distress. They rescued Murray and later took him with them to the United States so he could have a family of his own.

Yet, maybe nobody wanted a dog in such a condition, so Murray was having a hard time being adopted.

It reached a certain point where a vet had scheduled Murray for euthanasia because of his ailment. But it felt like he was told that Murray doesn’t deserve such punishment as he saw the dog wiggling his tail before the lethal injection could even touch his flesh.

The odds were in Murray’s favor! It seems like they’re giving him all the hopes and highs since he already experienced so much in his previous time.

It was at that moment when Murray met the Gallant’s. His family whose care and warmth for him was never-ending.

The Gallant family took the canine with them to their home in Massachusetts. They were the lad’s foster parents then but after quite a while, they later adopted him since they couldn’t just let go of him easily.

It’s that turning point where they too decided to create an Instagram account that would support The Sato Project while at the same time spread information and awareness about rescue dogs such as Murray.

Murray made a huge impact and brought a big change to the world. If it’s not because of him, the Gallant’s wouldn’t be able to create an Instagram account that would reach and inform thousands of people about rescue dogs, The Sato Project as well as the deadly Distemper virus. 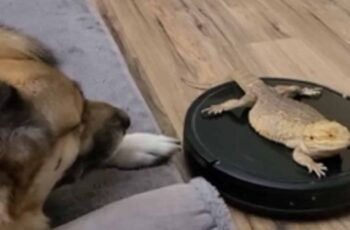 Everyone knows the friendly nature that our canine pals have. … 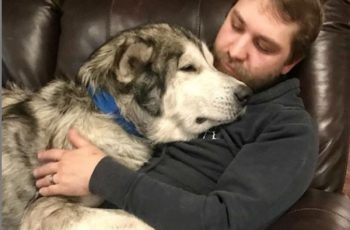 Odin has been homeless for most of his life. Because …