For sure, most people would agree that companionship between a dog and a cat is a rare one.

It does happen, but it is not usual.

For that reason, when people see dogs and cats together, it is an exciting sight to behold.

There are some pet lovers and animal welfare advocates who do not see any problem with taking care of cats and dogs at the same time. 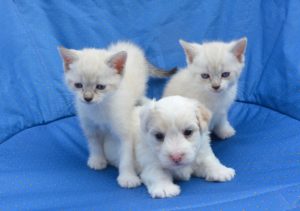 There are others who are happy to let their pet dogs and cats play, bond, and live together.

These pets develop a distinct and strong bond that can last a lifetime.

A living proof that a dog and cat relationship does exist is Tally, an adorable dog.

Tally’s story is definitely incredible as she grew up being raised by cats.

This fantastic dog acts more like a cat than a dog.

The cats’ influence to Tally was so impacting that she sits like a cat,

For example, according to her foster parents, Tally has the habit of tucking her legs and arms under her body.

This is not common behavior for dogs.

She is also fond of making herself comfortable in empty boxes.

Tally is very timid maybe because Tally is mute.

Tally’s foster parents are delighted each time they recall the day that she arrived.

They said that she came to them when she was two years old.

Tally has a habit of sitting in boxes just like cats and her cat-like characteristics make her foster parents love her more each day.

They are very thankful that Tally is part of their family.

He behaviors are truly odd and interesting just like one of the kids. 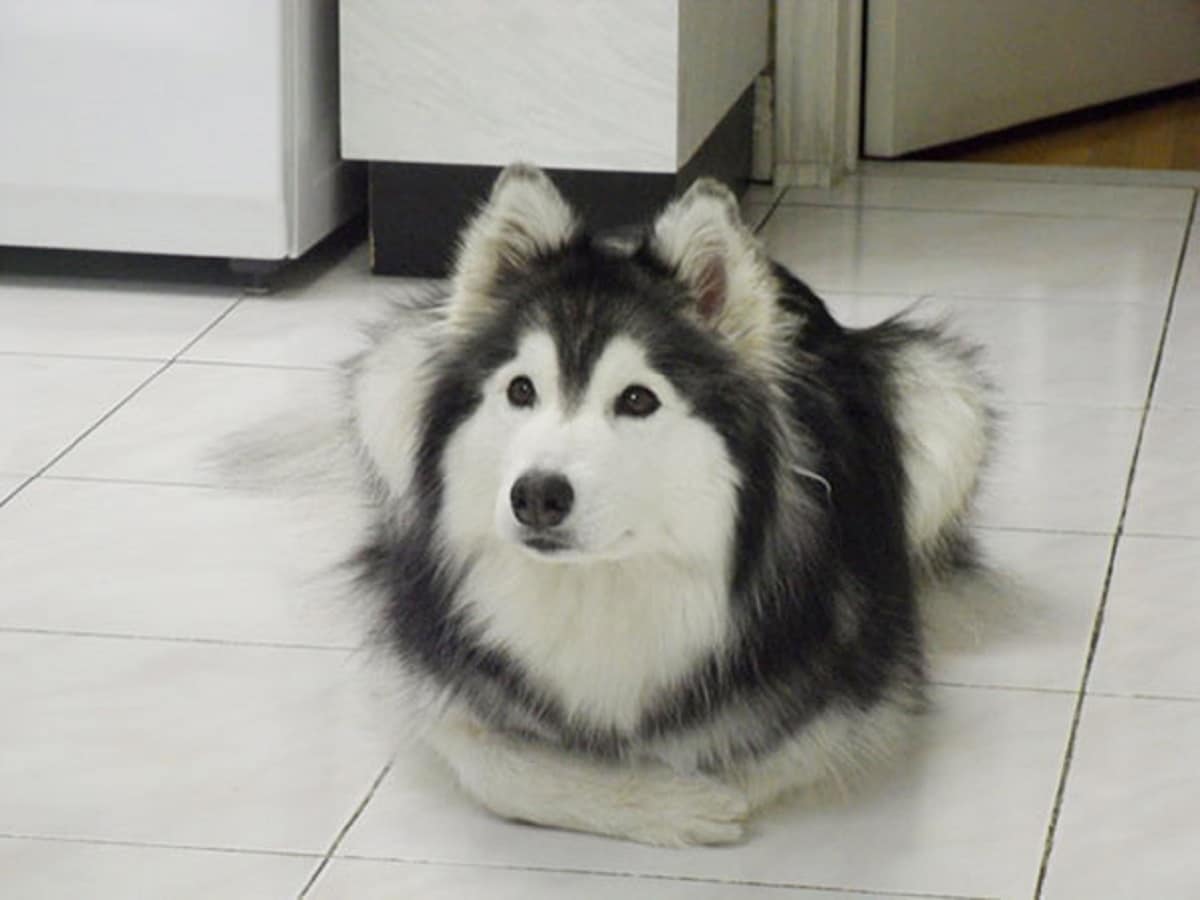 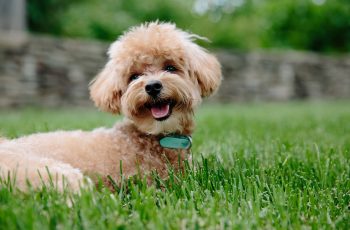 Stories of dogs surviving an ordeal are always a source … 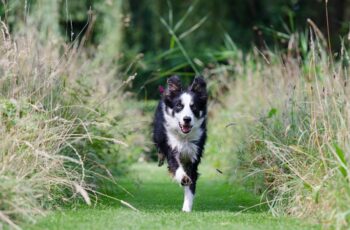 After the rescue group New South Wales RSPCA advertised the …