“Adopt dogs” is the new mantra of celebrity couple Eva Mendes and Ryan Gosling, who just recently added a new pup in their growing family by way of adoption.

Earlier this week, the couple decided to take into their home a Doberman puppy named Lucho.

The dog came from the Friends For Life Rescue Network in Los Angeles.

The Friends For Life Rescue Network is one of the non-profit organizations that the couple is helping.

It aims to lessen the likelihood of animals such as cats and dogs to be euthanized for wandering in the busy streets of the United States.

In an Instagram post, Mendes introduced Lucho to her followers and even urged them to adopt pooches instead of buying.

In the photo, it was seen that the actress was brimming with happiness as she hugs her new dog.

The actress, aside from encouraging her followers to adopt dogs, also urged some of them to donate to nonprofit organizations like the Friends For Life Rescue Network if they could not adopt animals for themselves.

For Mendes, donations could let these nonprofit organizations flourish with their goals.

Meet Lucho. The newest member of our family. We adopted him from this amazing agency called Friends for Life Rescue Network @fflrescuenetwork. If you’re looking for a fluffy family member, adoption is a great option. So many little dudes out there needing a home. If you’re not able to have a pet but love animals , you can donate to this nonprofit. All donations are tax deductible. Your donation helps keep animals off the streets and out of shelters where they euthanize ❤️

Lucho, now one-year-old, was born at the dog shelter in November 2018. He was previously named Apollo. He was one of the four puppies born during this time. However, unlike his three siblings, Lucho had a condition which prevented him from learning to stand up at five weeks old.

His rather big stature hindered his walking and standing development. This makes the dog special and could not learn the basic of walking and running until the sixth week. Despite this condition, the dog is one of the sweetest, according to the dog shelter volunteers.

As early as Lucho's fourth month, couple Mendes and Gosling already locked the dog into adoption and just waited for the dog to be ready. The long wait is over, though, as the couple got the signal from the dog shelter to take Lucho home. 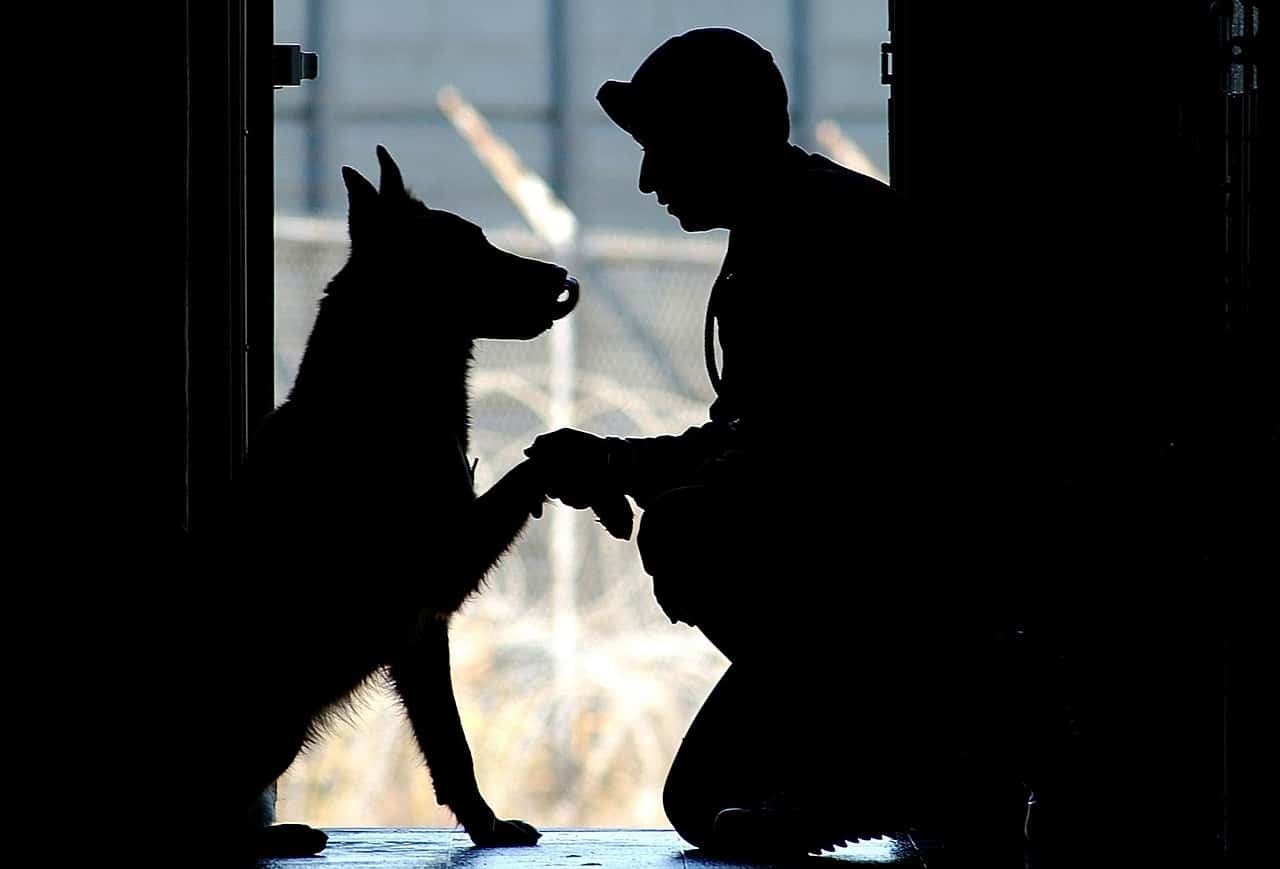 Cutting your dog's nails may be something that is not … 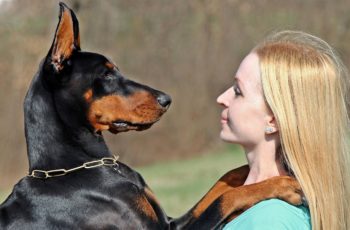 We all know how protective dogs tend to be when …