The dog treats his metal bowl as his favorite toy, and he brings this wherever he goes. Although it is a peculiar attitude on Theo's part, his family soon accepted Theo's penchant for the metal bowl. This is because Theo's family could see that the dog is happy with what he is doing. Theo's family's principle is they would support the dog as long as Theo is not harming anyone.

According to Theo's dad, the dog got first introduced to the metal bowl when he was still a puppy. Theo's parents bought the dog's metal bowl because they wanted to teach the dog the correct way of eating. Dogs can sometimes go rowdy when they eat, so Theo's parents thought of teaching him proper eating habits.

After introducing the metal bowl to Theo, the dog's dad noticed that Theo began bringing the metal bowl wherever he goes. At first, Theo's dad thought it was a coincidence, but it happens almost all of the time.

Theo's dad thought that whenever the dog brings his metal bowl, Theo is hungry. But each time he feeds the dog, Theo does not consume the food. This was the time that Theo's thought that the metal bowl is the dog's favorite toy.

True enough, even if Theo is sleeping, the dog wants the metal bowl to be by his side. The dog would show anxiety and would act up whenever the metal bowl is nowhere near his eyesight. 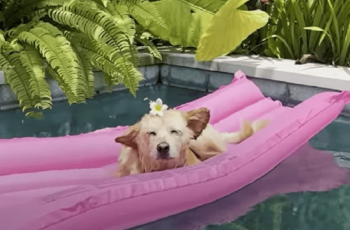 Rescue workers of the charitable group The Dogs of Bali … 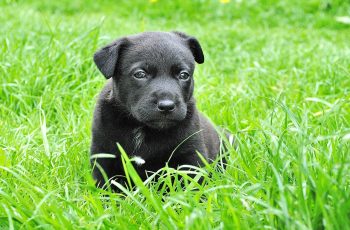 Puppies, even right after they are born, move a lot. …