Most of the time, dogs must show excellent behavior in order to receive a treat. But some dogs are smarter than the rest. They have come to understand the science behind getting the treats that they want simply by watching what is happening in their environment.

Negro, a black Labrador residing in Diversified Technical Education Institute of Monterrey Casanare in Columbia, is one of these canines.

Negro is the resident dog at the school. In his spare time, he observes the students going about their regular activities. Occasionally, students would gift him store-bought snacks.

The dog observed that when someone purchases food, payment is required, which means having to pay with money. Negro's brain lit up: he must bring something to the cashier so that she will give him the treats that he wants. And perhaps a leaf is just as valuable as currency because it looked like money!

After that realization, Negro started getting a leaf that had fallen to the ground, hold it between his teeth and stands on his two front legs at the counter. He would wag his tail energetically while waiting for the woman to accept his “money.” The woman would comply and offer Negro a cookie. This is something that he would do every day.

He would always receive a cookie, and all he requires is a leaf. He's been purchasing sweets using leaves at the canteen for years, and this has become a habit for him.

People in the store want to give Negro a cookie every time he presented a leaf, but they've decided he can only have two cookies per day. It would not be healthy for a dog to have too many sweets.

Indeed, it is fascinating to observe dogs imitating human behavior. Negro has made it possible for his intentions to be known, which has increased the school's affection for him. It is also quite interesting that the dog is living proof that money grows on trees. 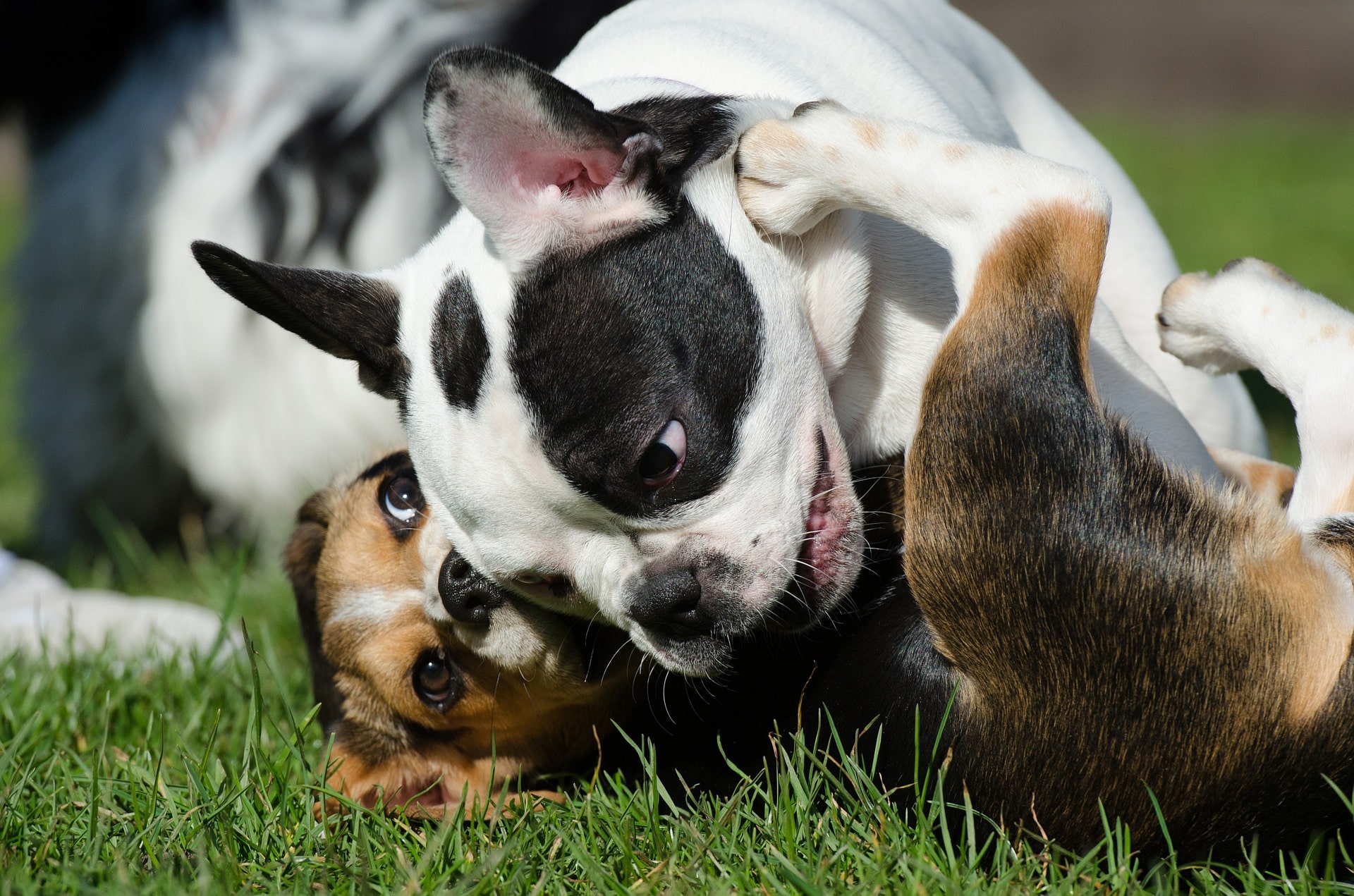 Life Lesson learned early. Kindness generosity and compassion are what … 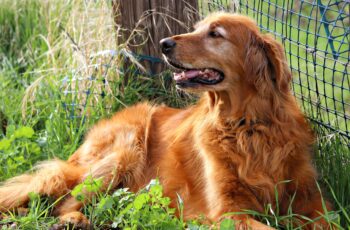 A lot of dog owners have their own experiences when …