Pups love to show off their skills to their fur parents every chance they get. Even if such a task’s as simple as turning a switch on and off, puppies do it to make their hoomans smile.

With this, a fur mom films her Mantle Great Dane turning the Roomba on and off with its nose and paws. Yet, the pup needs more practice to perform the skill on command flawlessly.

Maddie, turn the Roomba on.

In this lively video, Maddie, an 8-month-old Mantle Great Dane, stands atop a couch in their bedroom. Yet, a whirring sound catches Maddie’s attention as she soon alights from the chair to check the object producing the sound.

Soon enough, a Roomba vacuum cleaner appears on the camera. Before the Roomba can carry on cleaning the floor, Maddie places a paw on its switch, turning it off. 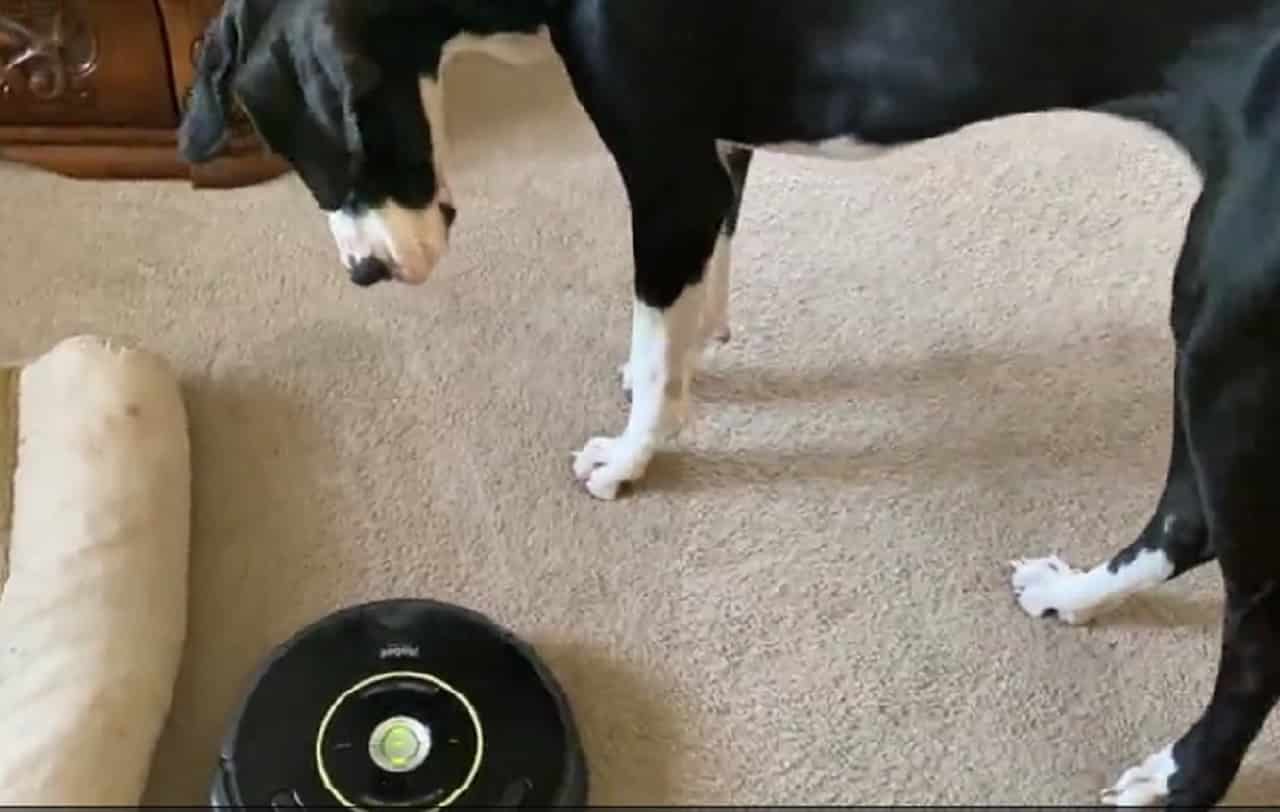 With this, Maddie tries to escape after turning the Roomba off. Yet, Mom refuses to let the puppy off the hook as she prompts Maddie to turn it back on.

Mom even bribes Maddie with a hug as her reward for obeying her. But, the stubborn doggo refuses to follow Mom’s command no matter how much she tries to convince her.

Okay, this is how you do it, Maddie.

With this, Mom decides to do a little demo. Mom then pushes the Roomba’s switch for the cleaner to resume its cleaning task.

But, instead of following what Mom does, Maddie promptly places both her paws on the switch and stays on it. Yet, before Mom can decide, another Great Dane, Ellie, enters the room. 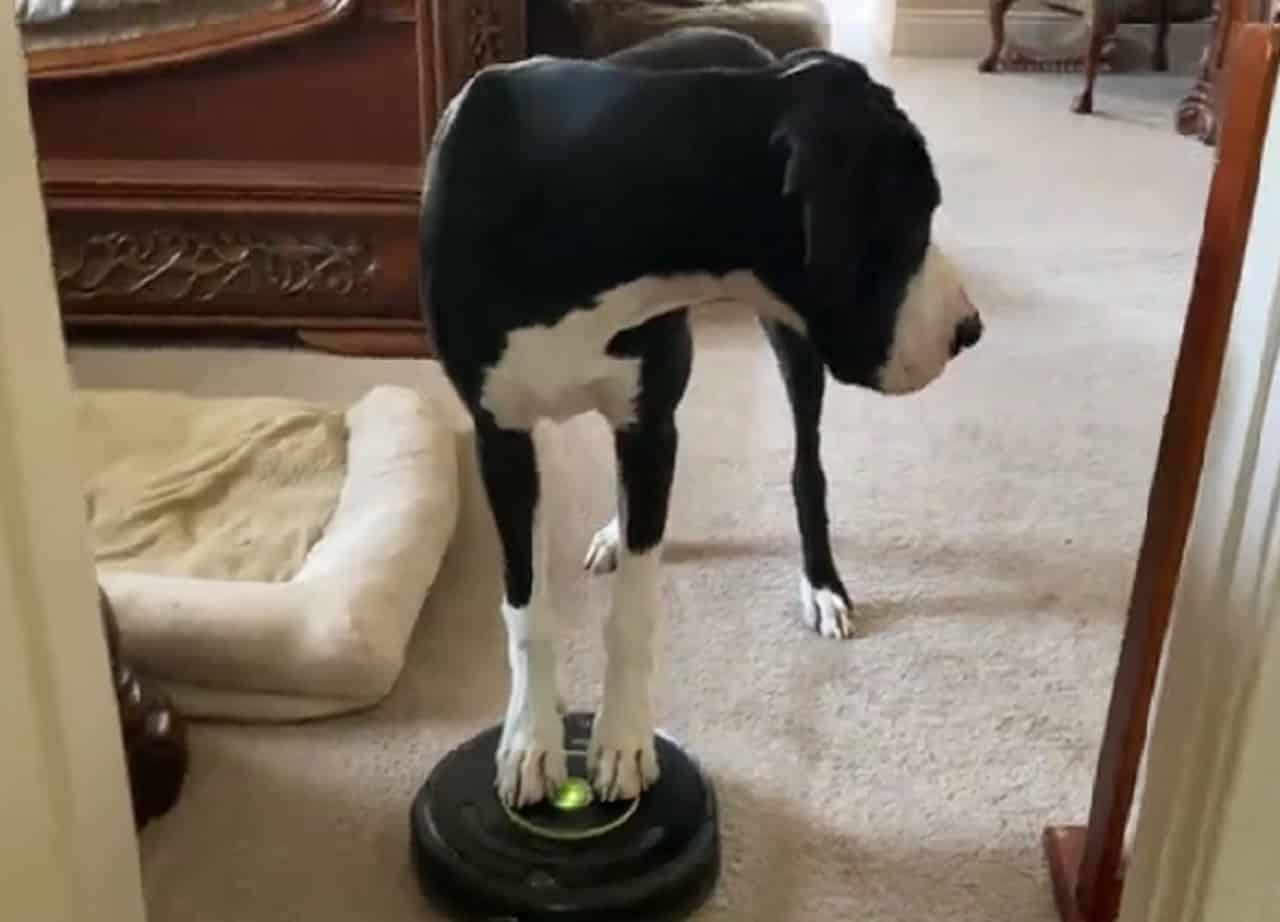 With Ellie’s entrance, Maddie then heads off in her sibling’s direction to play with her. But, Mom quickly commands the pup to turn the cleaning machine on with its nose.

Ever the eager doggo, Maddie follows suit and presses her nose against the switch. Do you think Maddie manages to turn the Roomba on again before playing with Ellie? Watch Maddie in the footage below to see how she responds in the end. 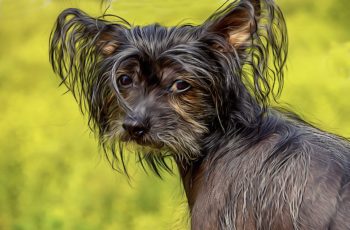 We are no longer strangers to stories that tackle how … 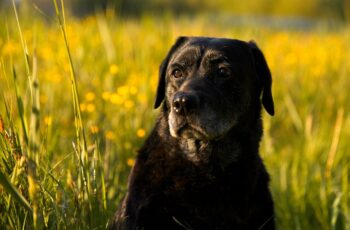 A man in Michigan might not have survived a heart …