An adorable two-year-old Shepherd-Rottweiler mix named Shelby is the star of A Dog's Way Home, a film about a dog going on an epic adventure after getting separated from her family.

Shelby herself has had an extraordinary life journey as well. She used to be a skinny dog rummaging for scraps at a Tennessee landfill before animal control officers picked her up.

According to officer T.J. Jordi, what set Shelby apart was the cheerful sparkle in her eyes despite being homeless and malnourished. She kept wagging her tail and expressing how happy she was around people, quickly making her the darling of the shelter. 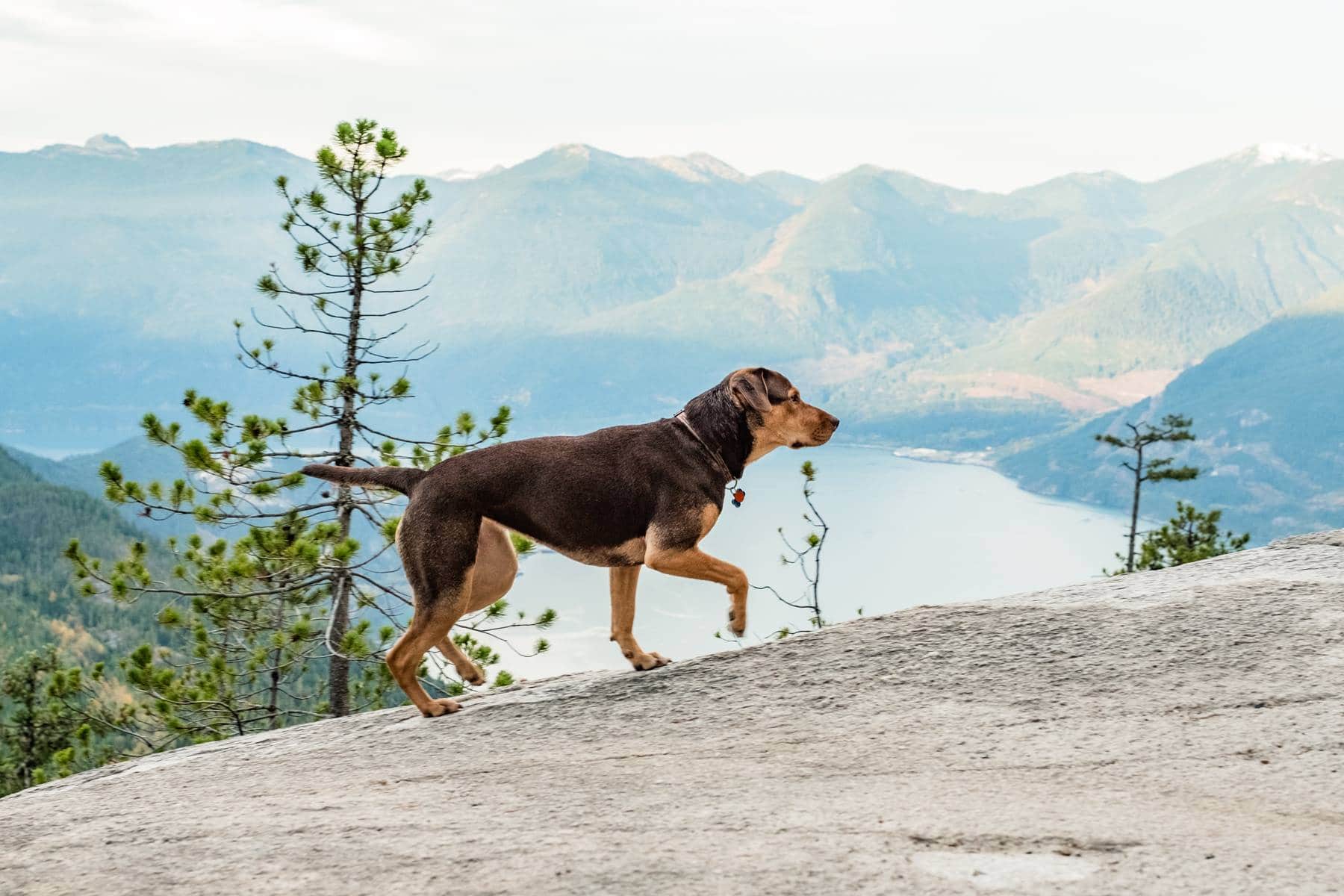 When the shelter posted Shelby's photo and put her up for adoption, the canine caught the attention of Debbie Pearl, who owns Paws for Effect.

This is a company that provides various kinds of animals for film sets.

For that reason, she went to the shelter to meet the dog in person.

She neede to determine whether she possessed the right qualities for a potential canine actor.

Among those qualities are suitable temperament and an eagerness to learn.

Shelby had no problem passing all the tests, and she officially became a movie dog! 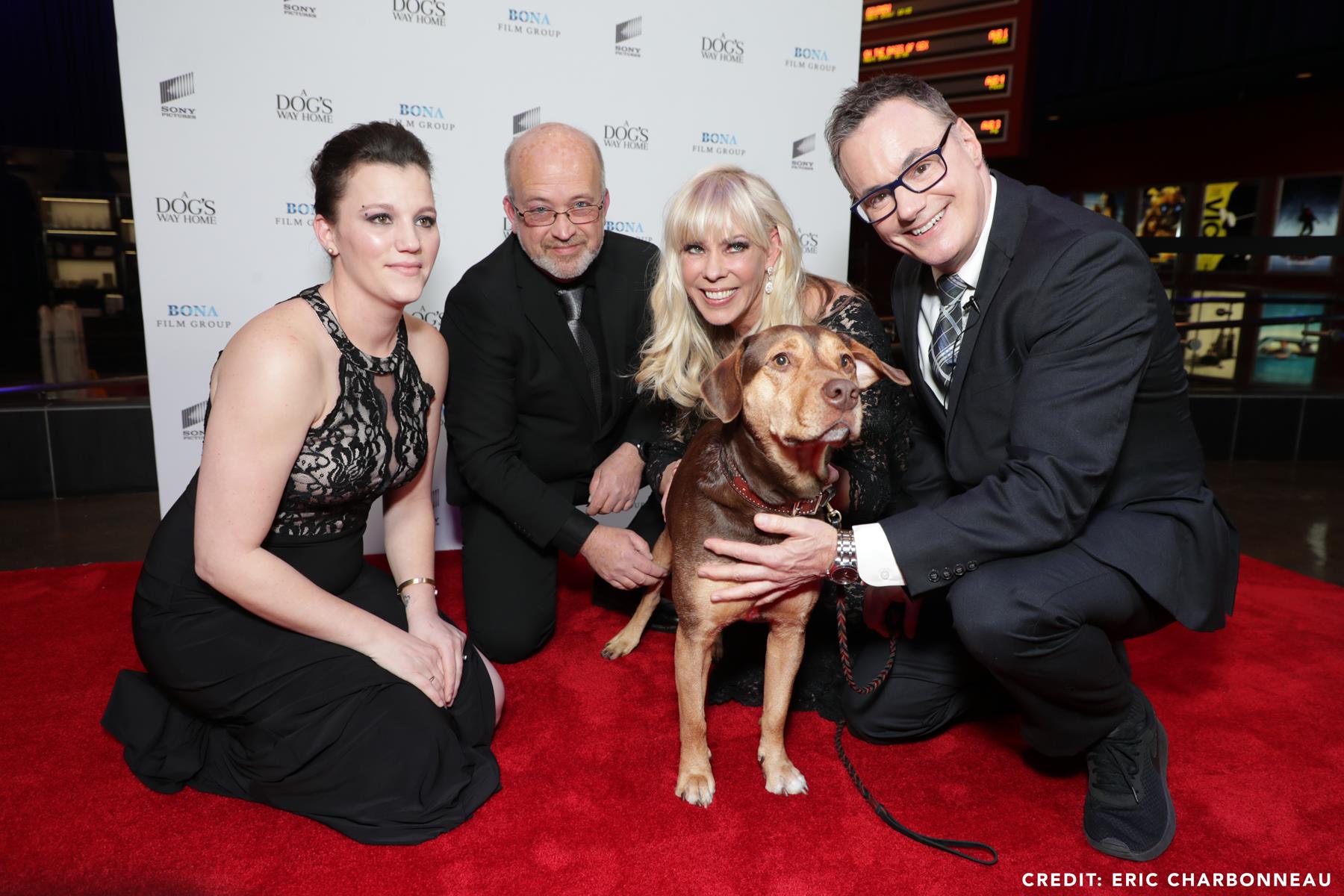 Part of her training was learning to recognize markers to get in position.

She also learned as well as to jump and bark on cue.

The smart girl was a quick study, and she landed the lead role in A Dog's Way Home.

Actress Bryce Dallas Howard, who voiced Shelby's character, is all praises for the dog, calling her the film's “heart and soul.”

If Shelby had a résumé, “Hollywood dog” wouldn't be her only outstanding achievement.

She also works as a therapy dog, bringing smiles to children's faces at The University of Kansas Medical Center.

You can catch a glimpse of Shelby's movie training in the video below:

Such an awsome story!

Tell us what you think.

Andy Cohen made the very difficult decision to rehome his … 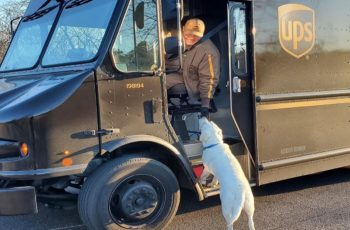 If you are not living under the sea, then you …