Home
The Doggy Stories
Railway Station Master Forced Out Of Job After Company Decides To Ban Dogs In The Office, Sparks Public Outrage

Richard Bunce has worked as the Railway Station Master for Horsley Station for a good number of years already. He is well-known and liked in the area, and his meticulous attention to his work has garnered several nominations for excellence for his station.

Richard works alone in the office as it is a small station that serves a small village with a population of just over 2,000 people. That is if you don't count his pet, a German Wirehaired Pointer named George.

The kind man started his job without the dog, leaving him behind at their home. But three years ago, he started bringing his pet with him. The people loved it. The pooch stays inside the office with him and can only be seen through the ticket window.

The dog rarely goes outside and mingles with the passengers. George has his own bed inside and would frequently stay still and quiet. His gentle behavior and happy-go-lucky demeanor are what attracted the people to him. Some would even bring treats for the dog.

Up until recently, there was no rule about dogs in the office. But then, a secret shopper went to check on Richard. As expected, the beloved station master made a glowing impression. The report was very positive.

But a side note reporting a dog inside the office caught the company's attention. It wasn't anything negative, just a note. Despite that, the company decided to make a rule banning dogs in the office.

Richard was taken aback. He didn't know why the rule was made. But, what he knew was that he couldn't leave his dog alone at home anymore. Both of them would be devastated. He couldn't leave him at daycare as he needed to be at work at 5:30 in the morning.

So he decided that if the rule didn't change, he would have to leave his job. The people in the village learned about this, and they became outraged. They started a petition and garnered the signatures of all the residents. Even people who used the railway and passed their station signed as well.

The petition has been sent to the company, and they have released a statement that they may have to reconsider an exemption for the Horsley Station. They see the strength of feeling of its residents and would take it into consideration. Richard and George will just have to wait for the company's final decision. 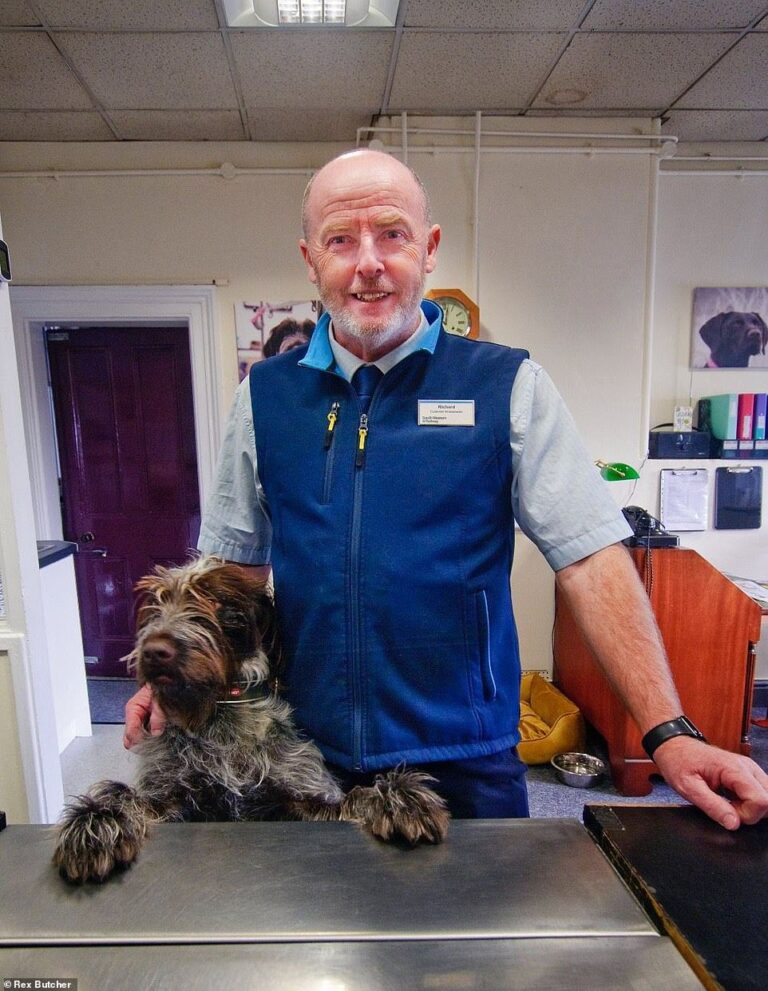 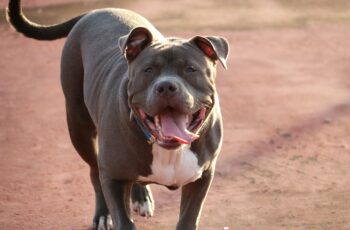 Anyone who sees Chunkie now will find it hard to … 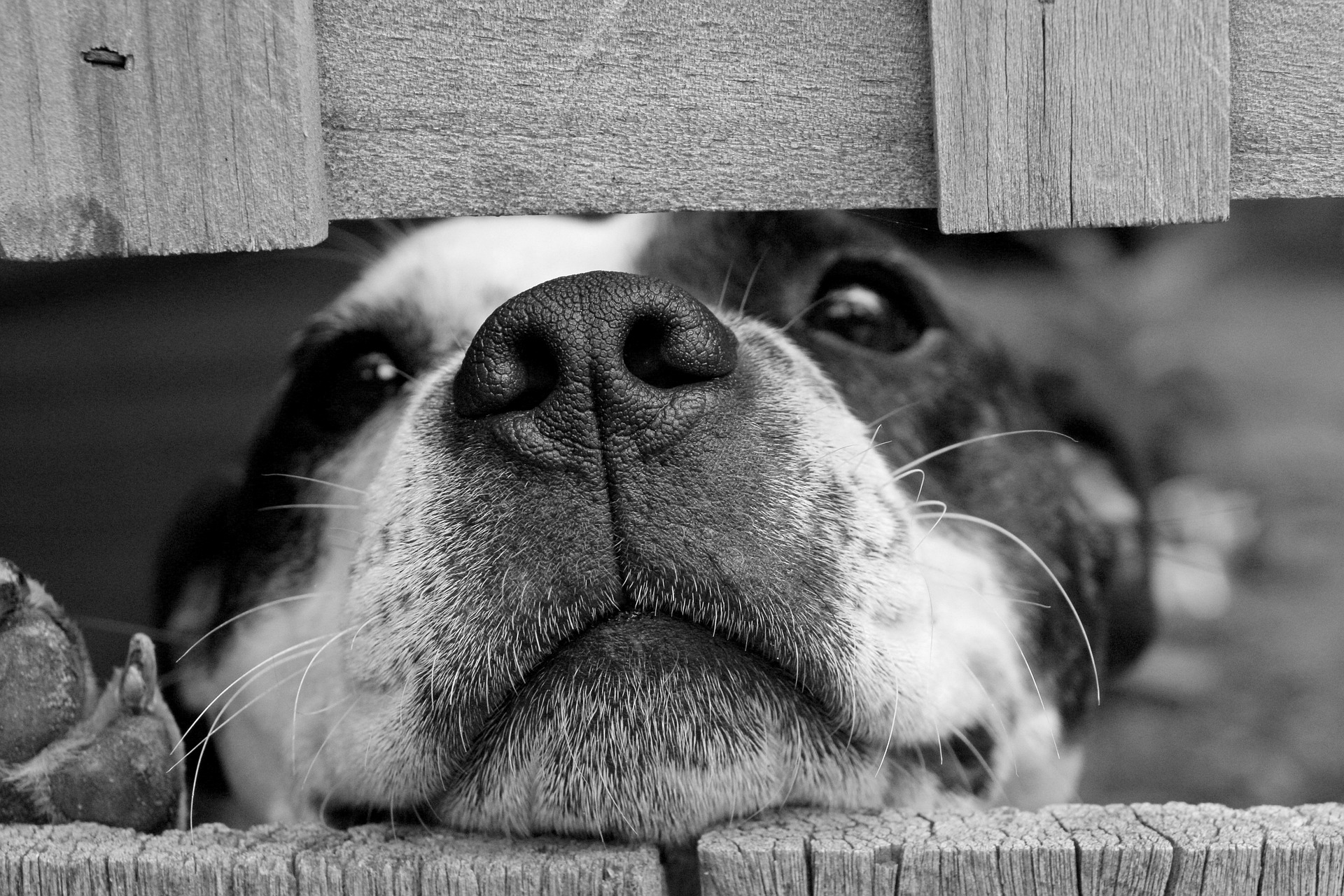 “We were told by our vet that Jake found us …