A football player named Ryan Kerrigan was always fond of dogs. That's why when his family got one, he was very excited. The first dog that they adopted was a bulldog named Truman.

Ryan was thrilled that Truman came into their life. The canine has been such a stress reliever for him. Truman also arrived at the perfect time because it was when Ryan got injured.

He was a little down because he could not play, but Truman made the whole situation better. He was always there for Ryan, and he never cared what his career status was. All he wanted was to give his father unconditional love.

Ryan loved that about him. He especially loved that though Truman was blind, he never let his disability get him down. He was simply a happy dog. Ryan learned a lot from his attitude about life.

Ryan's good experience with Truman made his family decide to get another bulldog. This time it was a rescue dog from china named Kennedy. After Kennedy, they adopted another one and ended up with three amazing bulldogs.

He was pleased with how the three got along. He was grateful because of how they brought so much joy to the family, especially to Ryan's daughter. He was very happy that she was going to grow up with three incredible dogs. Ryan knows that the three canines are always going to be there for his daughter, and that makes him very proud.

They have always been his biggest supporters, and he appreciated that as well. Ryan life has changed for the better thanks to his three amazing pets. 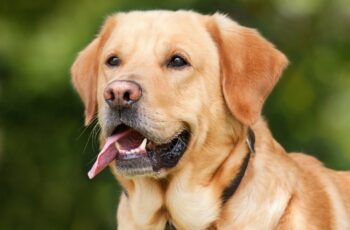 Cleo, a four-year-old dog, disappeared from his home in Olathe, … 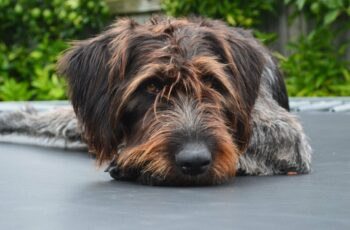 Richard Bunce has worked as the Railway Station Master for …