Stories of dogs surviving an ordeal are always a source of inspiration for many people. The reason for this is that most dog lovers would often look for inspiring dog stories for them to emulate. This story of Cora the poodle could be one of the most moving stories of all.

At a very young age, the cute pooch had already experienced the harshness of life. The dog got involved in a terrible car accident. As a result of such an accident, the pooch incurred severe injuries. In the long run, these injuries resulted in the amputating of her front legs.

Due to the accident, the dog’s former owners decided to have Cora euthanized. For them, they do not want to see the pooch suffer for a considerable time. However, the dog got spared from euthanasia when Zach Skow intervened. Zach is the founder of Marley’s Mutts, an organization that forwards dogs’ rights.

It was Zach who provided a temporary home for the pooch. At the same time, the man was likewise hopeful that the pooch is destined for greater things. True enough, Zach’s efforts bore fruit in the long run.

While the dog’s upper legs had to be amputated, this incident did not dampen the dog’s heart. Instead, the pooch got too determined to continue fighting because someone believed in her. When Cora recovered from the amputation, Zach provided the pooch with a personalized wheelchair. This is to help the dog navigate her daily life.

It was a struggle at the start, but since Cora was a smart pooch, the dog learned how to use the wheelchair to her advantage. Even after all the bad experiences the pooch had in the past, Cora became a beacon of hope. She continued with her life and is now living a new life with Zach. 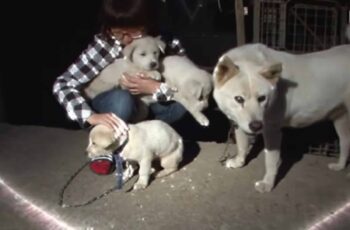 In a South Korean rural village, a young woman has … 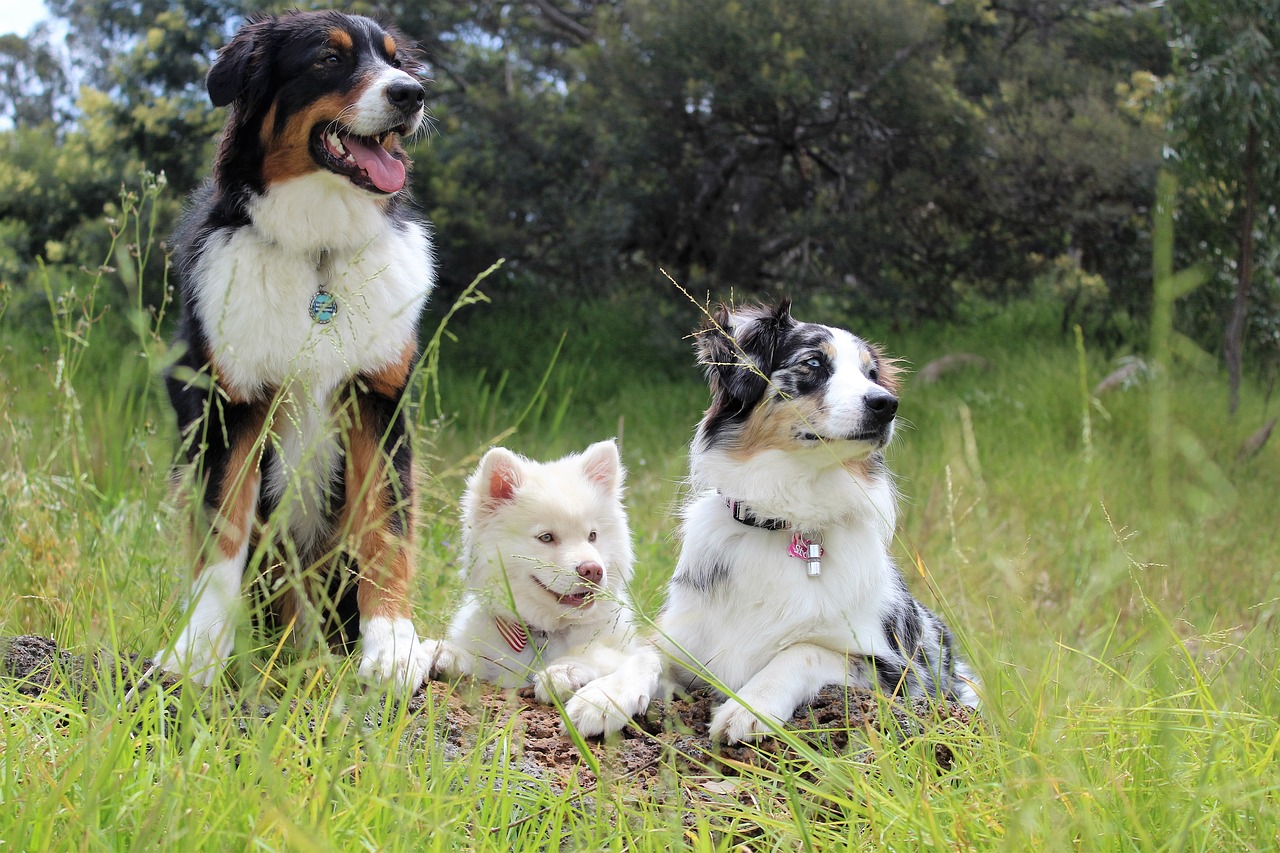 You and your new pup are awaiting all the wonders …