Have you heard about the dog Johnny Carson made famous on his show one night?

He's Johnnie, reading Ads in newspapers from across the country.

“midwestern newspaper: “Lost dog—brown fur, some missing due to managing, blind in one eye, deaf, lame leg all due to a recent traffic accident, slightly arthritic. Goes by the name of ‘Lucky.’”

I want to tell you about his sister.  Her owner did not even give her a name.   She started life in a pound. She was born to a stray mother. Her first owner kept in a fenced in back yard. Long grass, Lots of junk. As our little friend grew up, it was not much better.

The owner threw out leftovers as her diet.  “Hey dog here is your food” the owner would say. She received no attention.  The food came flying out the door into the yard. The owner slammed the door.   Bam!  No other affection. No other interaction. As you can see love and affection for this little dog growing up was nonexistent.

The same lack of care was the rain that bathed her.  Hiding under a junk pile was her entertainment. These were her toys. Voices of encouragement and physical touching were lacking.  Her health care was no better.

The Vet never saw her. Her teeth were cavity-riddled. And she did not weigh very much for her frame.

Yeah! New owner and a name.

The neglectful owner decided to get another dog. Even though her lease only allowed one dog.  As a result, our friend's fortune improved.

A young girl with anxiety adopted her. She named her Lill.  Short for Lilly. You see lilies were growing wild in the yard that day.  From the minute that she was picked up, Lill showed love and affection to her new owner. Where did she learn that?

“She won’t leave my side,” said her new owner.  “She is very affectionate.” What about your anxiety? Doesn’t she make you nervous I asked?   “I am much less anxious when she is around.”  With some thought she went on to say; “I don't know what it is, but Lill helps me stay calm.”

You see, this little dog that had minimal human interaction learned to give them all; Attention love and affection.

A Life lesson from a neglected dog

The exciting thing is she finds other people who are struggling and comforts them too.

“Just the other day I am out at the bus stop with Lill.  She ran up to a man and began interacting with him. He was talking to her petting her and seemed to be enjoying it. I asked if Lill was bothering him.” and he said “Not at all.  I just lost my dog recently and am having a hard time getting over it. This little girl just seemed to know it and came over to comfort me. Thank You.”

Thanks for the Lesson Lill.

It’s incredible a neglected dog with so many health issues turns out so well. Despite the lack of upbringing animals can understand others pain. They can help them overcome it. A lesson we all can learn. 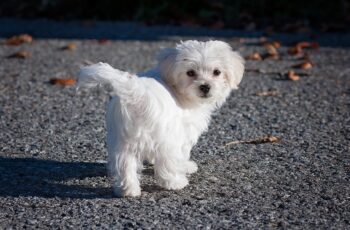 Michael Vargas has been exploring lesser-seen corners and spaces of … 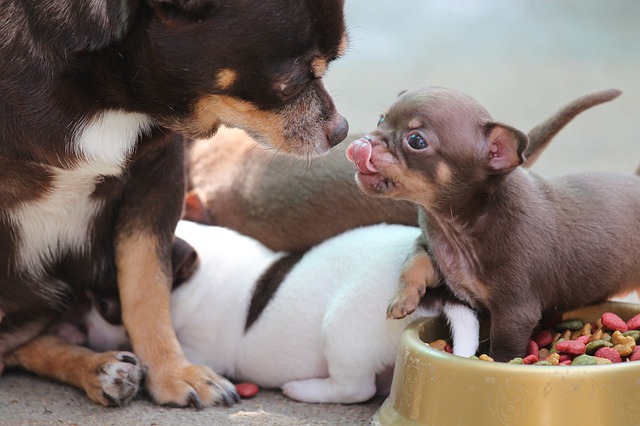 Are you considering a four-legged addition to your family? One …