A lot of dog owners have their own experiences when it comes to the strange things their pets have ingested. It could either be some socks, underwear, chew toys, and whatever else they could find near them. One dog from Wellington, Ohio upped the ante and almost needed surgery to have his stomach cleared.

Laurie, an Ohio woman who works for the Wellington Veterinary Clinic, held a barbecue party at her home one day. Aside from her family, she had some friends over as well. Joining them too was her four-year-old Golden Retriever named Finnigan.

All the guests there had an amazing time and enjoyed the good food. All of them had their fill, and apparently, so did her dog.

The next day, Laurie noticed that there were some decorative rocks next to her back door, and saw others spread out in her yard. They seem to show up where Finnigan went potty. She naturally got concerned and brought her pooch to the clinic where she worked.

After taking an X-ray, they discovered that the dog's stomach was filled with rocks. Around five pounds of them. Laurie figured out that someone in their party dumped some savory sauces on the decorative rocks in their yard, and her dog ate them.

The vets said that they had several options, one of which is surgery. But since the rocks were slowly moving out of the dog, they chose not to have the operation.

Instead, they gave Finnigan a high fiber diet and some medication to protect his intestines and treat his nausea. For the next five days, the dog stayed in the clinic for monitoring. The clinic staff made sure that he wasn't in pain.

Laurie, of course, was by his side every time she can. And at the end, he was able to get all the rocks out of his system. The dog has gone home and is his usual lovable self. 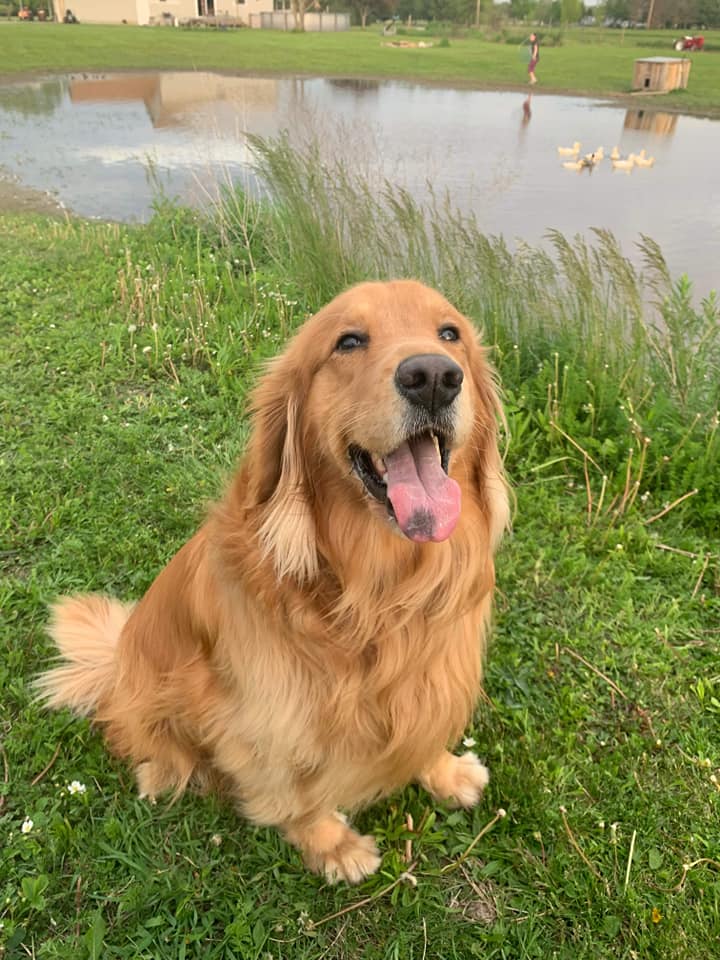 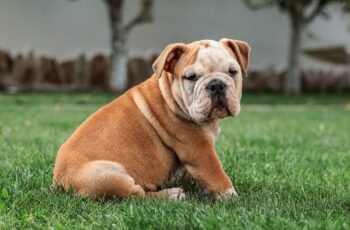 Bubbins is a bulldog that was found in terrible health … 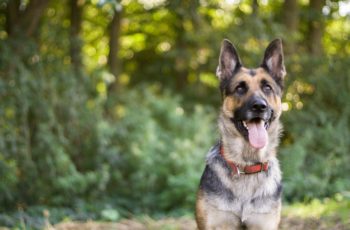 A German Shepherd named Gavel comes from a long line …