Home
The Doggy Stories
Devastated Owner Thought His Pet Was Stolen, Dog Was Returned Two Days After By Couple Who Picked Him Up As A Stray

Ale Emporium is a family-owned restaurant that operates in the city of Indianapolis. It has operated for more than four decades and is a favorite of many residents.

Those who frequent the place don't just go for the food, they are also there to say hi to Onesimus, also called O. He is a senior mixed-breed dog owned by Chis Hise, a local who does the maintenance on the building.

Chris lives alone with O. He is his world and dotes on the 11-year-old pooch when they are not at work. When they are on the job, O would be wandering around the building, but never too far. He is well-behaved and friendly and is beloved by the restaurant owners and their patrons.

One day, Chris' worst nightmare happened. While he was power washing the sides of the building, O wandered around to greet the people on the property. But then, he never came back. Chris got worried and asked around. The restaurant owners hadn't seen the dog, so they checked the surveillance cameras.

It turned out that O wandered too far and went near the road. Two people went out of a car, picked him up, and drove away. Chris was devastated, some strangers had stolen his beloved pet. The restaurant owners felt sorry for him, they knew how much he loved the dog.

So they sought to help him.

The business owners created flyers and gave them out to their regulars. They shared the dog's picture on their social media page, including the photo of the car that had the people that took him. A day and a half later, O was back with Chris.

It was all a big misunderstanding. The strangers that took O mistook him for a lost dog. They brought him to a local shelter to see if she had a microchip. The next day, they saw the post about O and took the pooch back to his owner.

Chris is delighted to have his pet back. He is so grateful for the kindness and help that had been given to him. 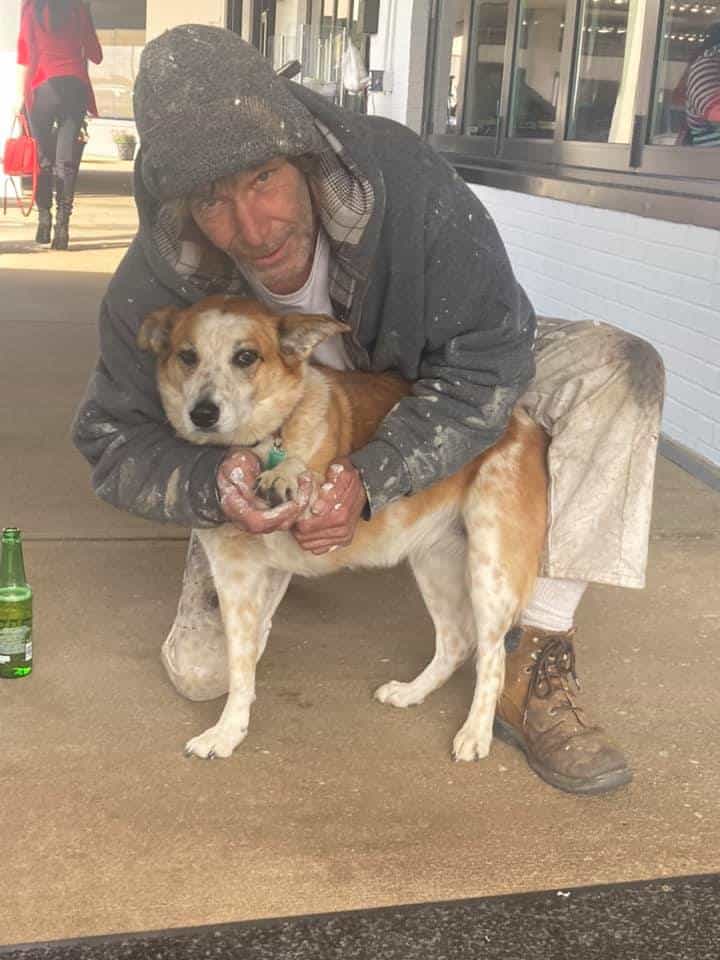 Alice Taylor and his dog, Captain, always had a fun … 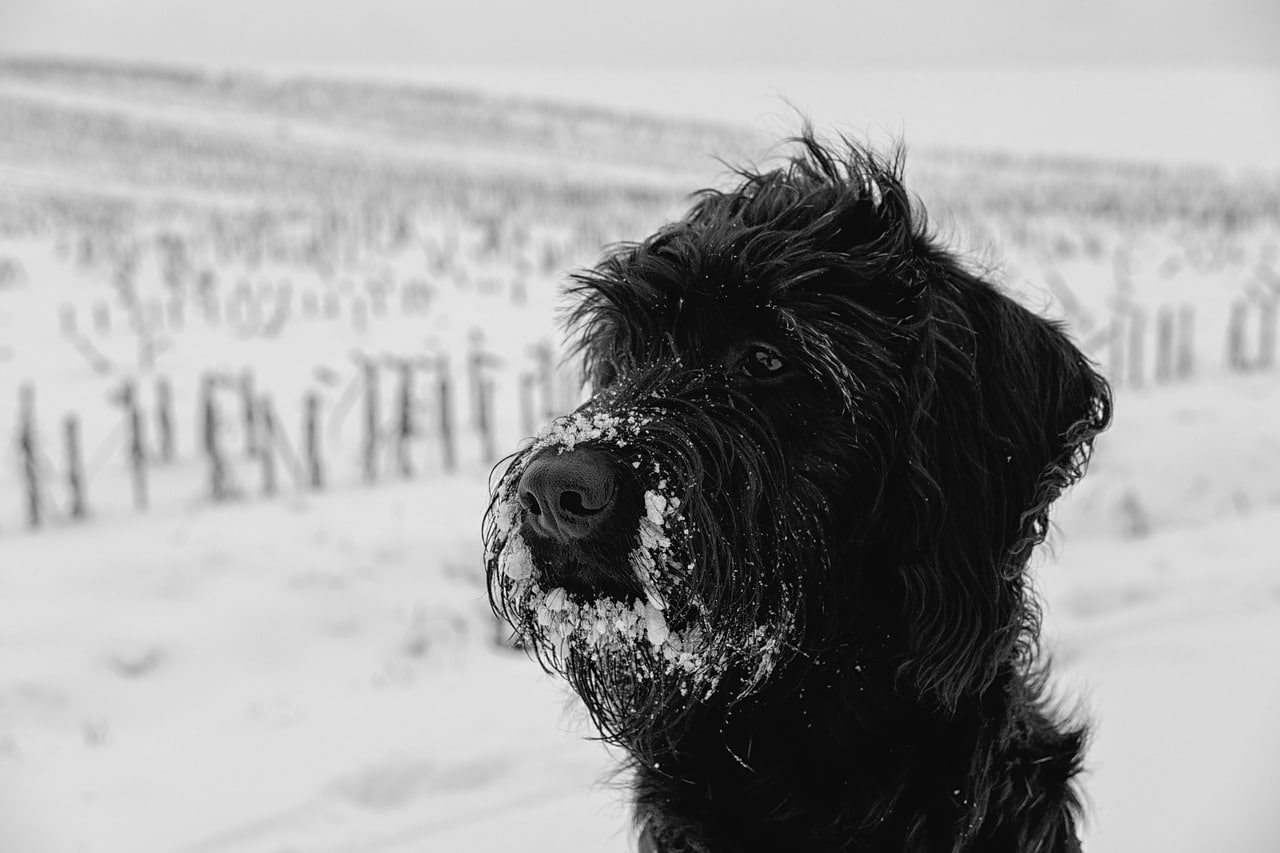 During the winter you must be extra wary about your …