Canines love the great outdoors. Whenever dogs take their walks, they try to convince their fur parents for them not to go back home yet.

Thus, a Bernese Mountain Dog lies on the road when he senses that its fur mom’s taking it home. No matter how many times Mom asks it to stand up, the dog protests that they continue with their stroll for the day.

Olly, get up, please?

In this amusing video clip, Olly, a Bernese Mountain Dog, lies on the road. At first, you’ll think Olly’s merely taking a breather after his afternoon walk. 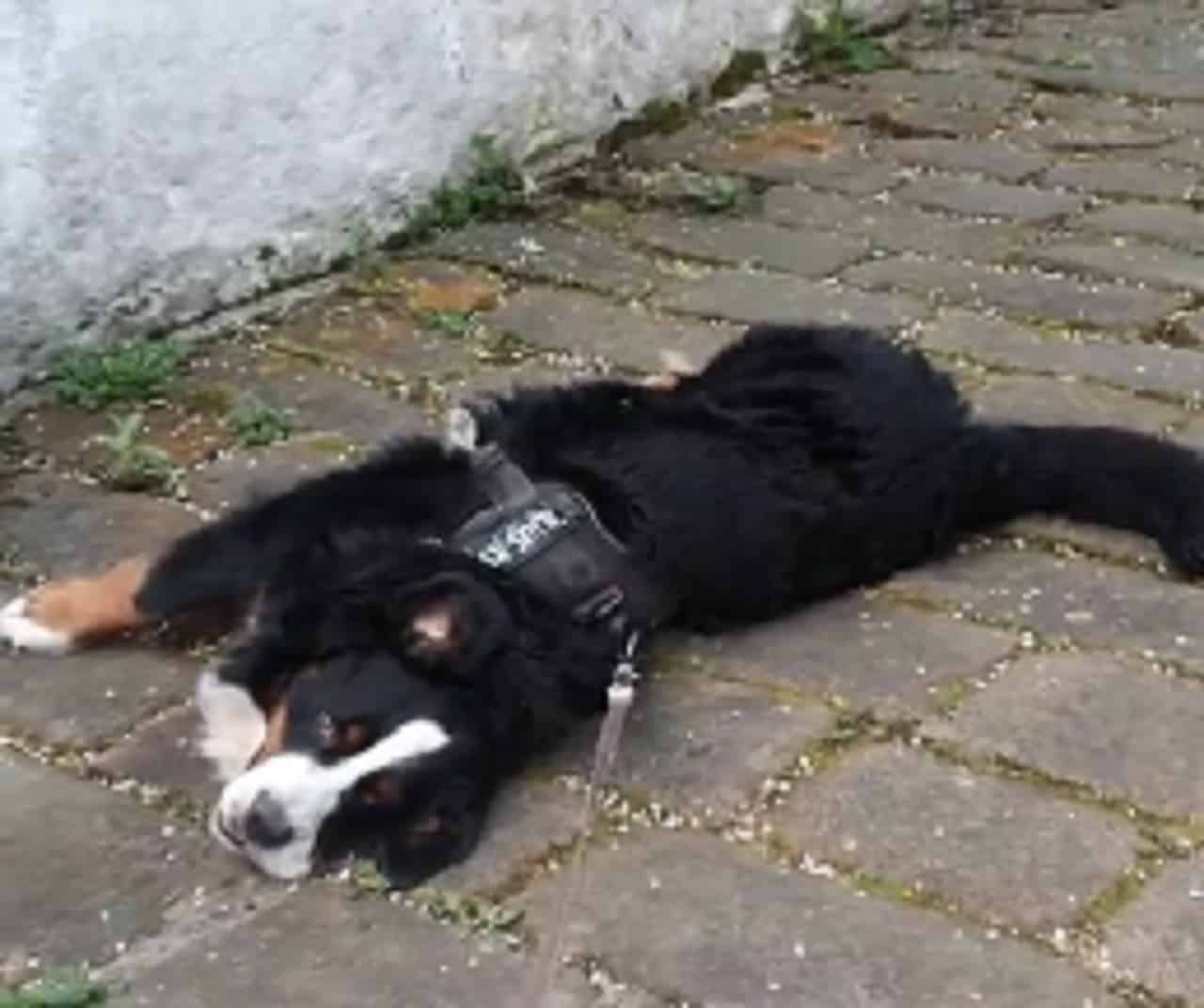 Yet, before one can conclude that Olly’s just resting, one can hear his fur mom clapping her hands. At some point, Mom even asks the dog for him to stand up.

But, instead of obeying Mom, Olly just lies on his side while wagging his tail. On and on the mischievous doggo goes until Mom decides to move closer and continue persuading him to get up.

Olly, it’s time for us to head home. That’s final.

It turns out Olly and his fur mom just finished their walk for that afternoon, and it’s time for them to head home. Yet, the stubborn Olly refuses to follow suit and makes his intention known to Mom by lying on the ground.

Thus, Mom keeps calling the doggo to persuade him to get up and walk home. But, no matter how hard Mom persuades him, Olly persists in his stand and stays put. 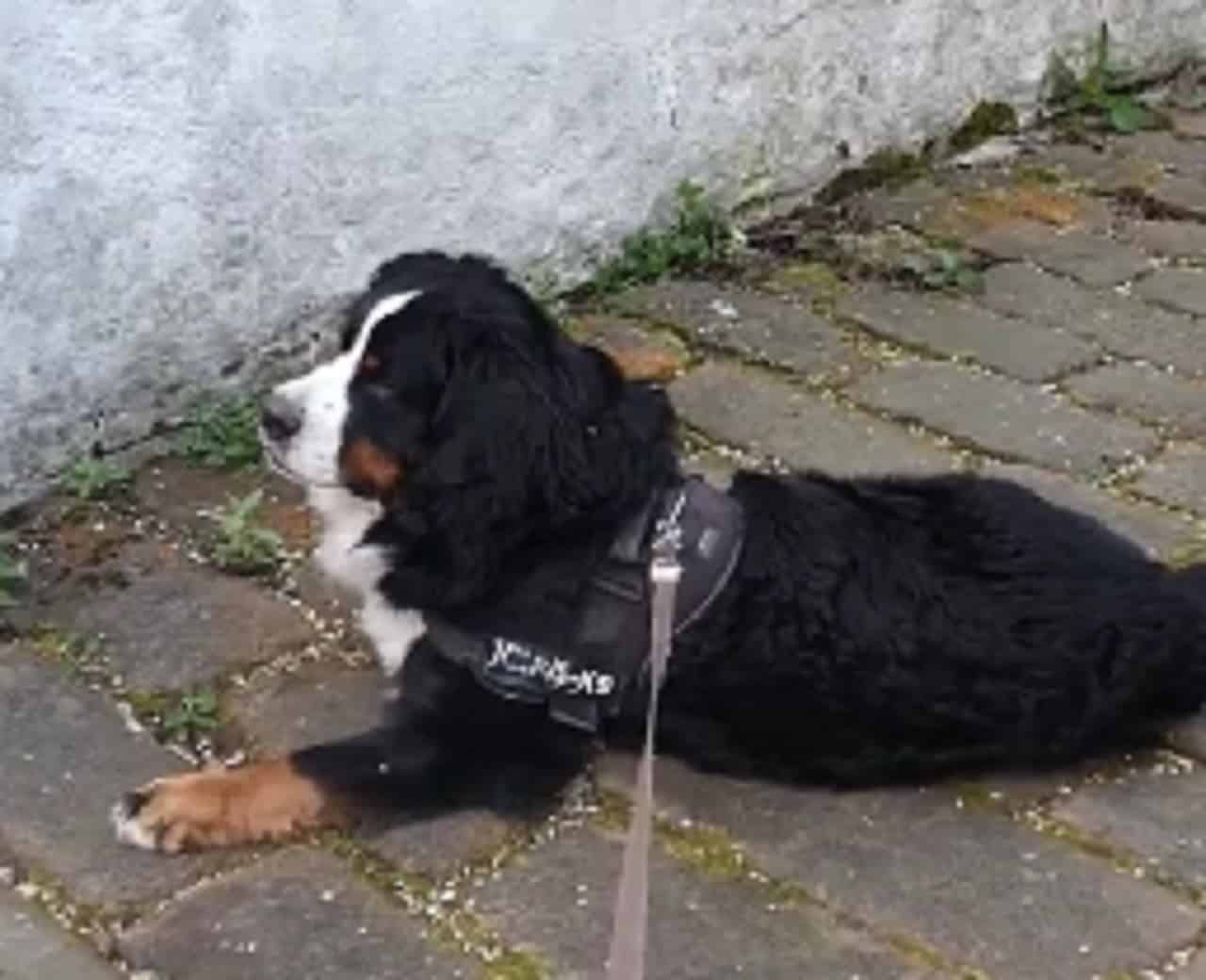 It even comes to a point where Olly sits up but just looks at Mom with a miffed expression on his face. Yet, Mom refuses to give up on persuading Olly even as he rolls on his back in a bid to make Mom agree with him.

Do you think Olly eventually follows Mom home? You better stay tuned and not miss out on this Bernese Mountain Dog’s antics in the footage below. 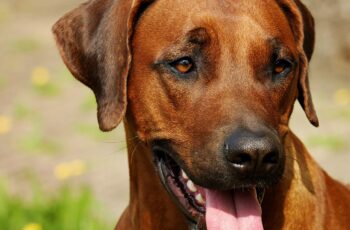 When 16-year-old Shane adopted a rescue dog named Callum, he … 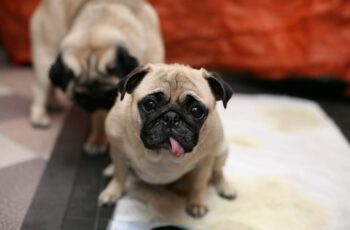