Melissa has fostered and adopted quite a few dogs. It came as no surprise that her friend Cynthia called her one day, asking if she can foster one more. The dog that Cynthia called about was Otto.

Otto is a one-pound Chihuahua mix with two backward legs. Melissa was informed that Otto was quite tiny and needed to be syringe-fed. Those details were a little intimidating, but Melissa agreed.

She could not turn her back on a dog in need. It was a little overwhelming to make sure that Otto stays alive and nourished. After a couple of days taking care of Otto, he has shown progress.

He has gained more than eighty percent of his current body weight. Melissa could not be happier.

Otto may be tiny, but his personality is huge. He never hesitates to play with the big dogs.

He even thinks that he is bossing them around with all his barking. He feels that he is the king of the world, and the big dogs are kind enough to let him think so.

Otto's confidence has soared since he realized that he could be independent. This started when Melissa and Otto would celebrate every little milestone.

Otto slowly learned that he could do things on his own. Even with backward legs, he has never shown Melissa any sign that he was in pain. He would bounce around like there's no tomorrow.

Otto has taught Melissa that physical appearance doesn't mean a thing. Your perception of yourself is the most important factor in gaining confidence.

Otto believes in himself and knows that he can conquer anything. His foster family played a significant role in giving him confidence. They made him think that he is more than his disabilities. Otto is a great dog and must believe that. 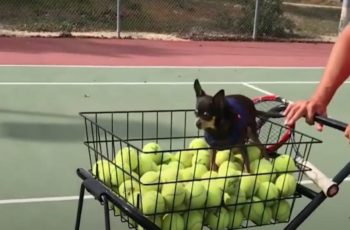 Bertha came into Allison Hackett's life as a severely overweight … 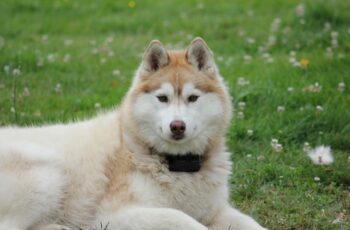 Everyone knows all about the perpetual war between cats and …