Boo loved to complain about anything and everything. He talked back to his mom and would even interrupt her sentences. He would make tiny noises like a pterodactyl. If they tried to ignore her, he would insist on making them notice him with his constant complaints.

Boo was so funny. He was so tiny, yet, he wanted to be in charge of everyone and everything. 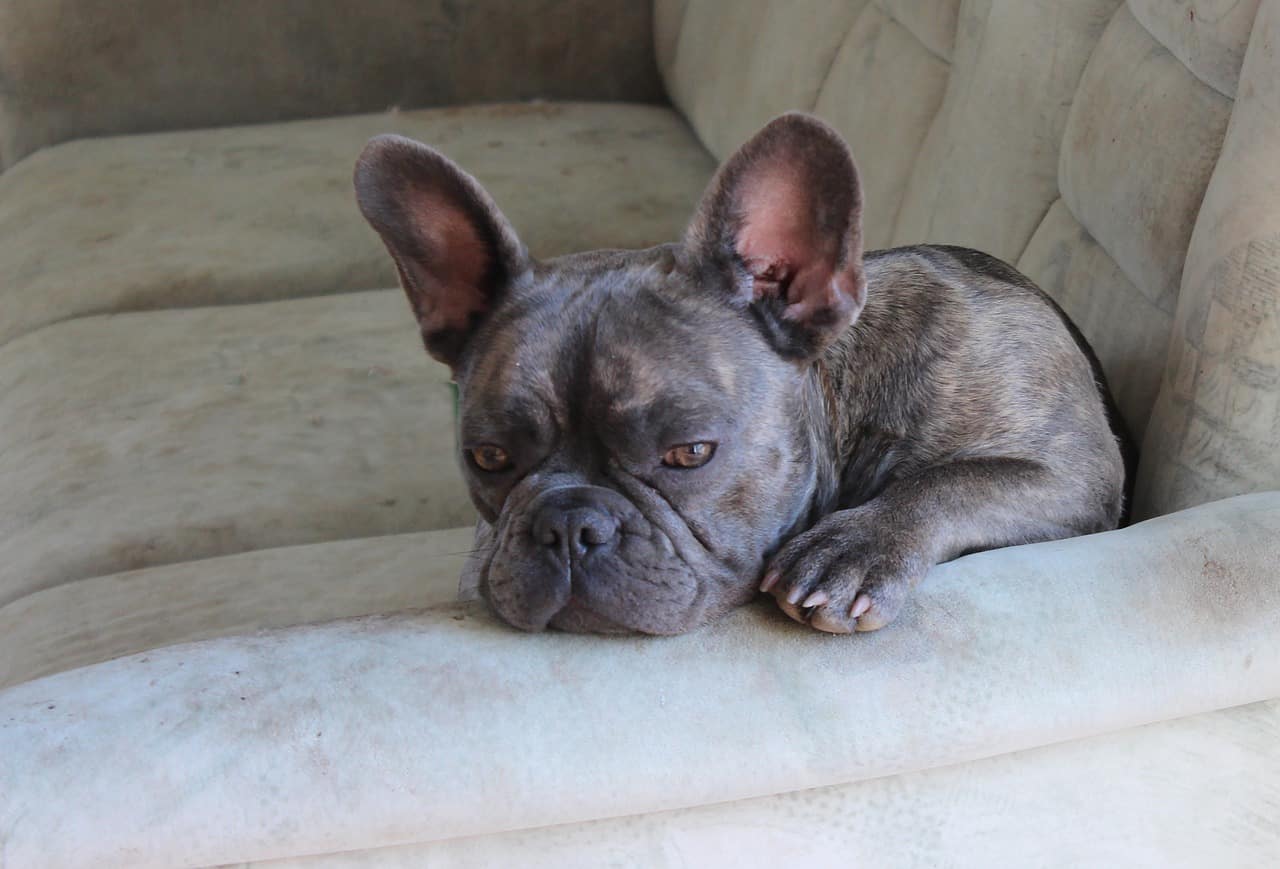 Leslie Bird found out about the puppy from a friend. Boo was the only one in the litter who was born with a cleft palate. The owner would like to give up Boo to Leslie so that he could have a fighting chance.

Puppies born with cleft palates could develop complications, and Boo was no exception. When Leslie noticed that he was not breathing, she took him to the animal hospital. It turned out that he had aspiration pneumonia, which was very common in dogs with cleft palate. Boo had to stay in the hospital for almost a week.

Boo was still so tiny when they brought him home, but he started to get stronger and a little bigger after a couple of weeks. Then his mischievous personality came out. He wanted every one's attention and would do anything to get it.

When Leslie caught him in the act of doing something he knew he shouldn't have, he would act as if he's innocent. His favorite game was to run and hide so that it was almost impossible for Leslie to find him. As a result, Leslie put a collar with a bell on him.

Boo was soon to have a new roommate. A vet called Leslie about another puppy with a cleft palate and asked to pick him up. Soon Bo started complaining to his mom. He did not want a roommate, but he could not do anything about it, so he began to accept Po.

Po would follow Boo and imitate everything he did. He even picked up Boo's complaining cries. Leslie now had her hands full with the duo. 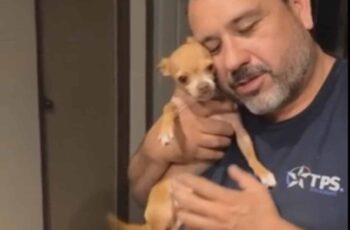 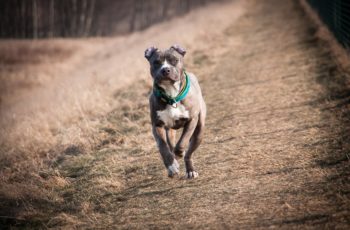